The world's best comic artists descend on the city from May 13 to 14. Sponsored feature: presented by TCAF 2017 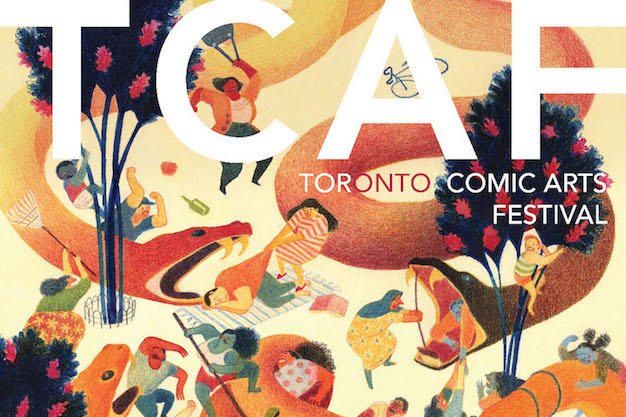 This year’s Toronto Comic Arts Festival is its the biggest yet, and not just because of the incredible two-day exhibition at the Toronto Reference Library featuring over 400 cartoonists from more than 20 countries.

[Check out the full TCAF 2017 program here and download the guidebook app.]

The Spectacular Sisterhood of Superwomen, The Pilot (22 Cumberland), 9 pm

The launch of TCAF 2017 and Image Comics‘ 25th anniversary party, this event will showcase some of the star Image creators as they reminisce about the company. 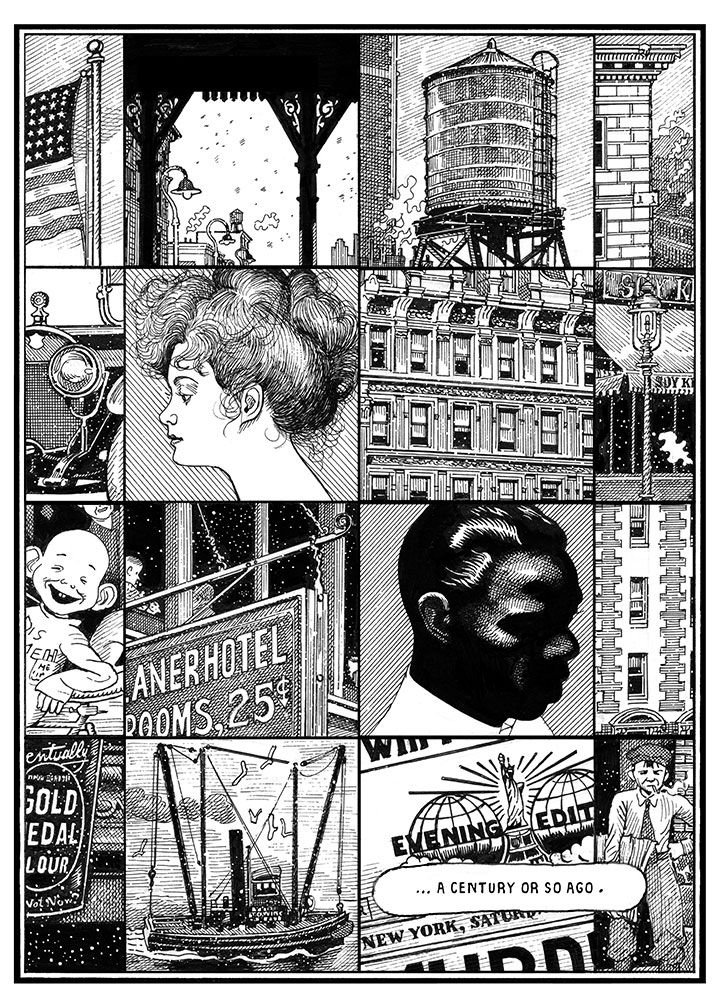 The Walking Dead’s Charlie Adlard and Kill or Be Killed‘s Sean Phillips will discuss British comics and Phillips’s new role as the UK’s Comics Laureate.

Filmmaker Dave Cooper will be on hand to answer audience questions after the screening.

This panel discussion will address how science has affected – and been affected by – characters like Sue Storm/The Invisible Woman, Spider-Man and Wonder Woman.

Sound and Vision: Music in Comics, The Pilot (22 Cumberland), 10 am

Veteran New York-based cartoonists discuss their work with the influential RAW Magazine as well as the process of publishing graphic novel adaptations of prose texts. 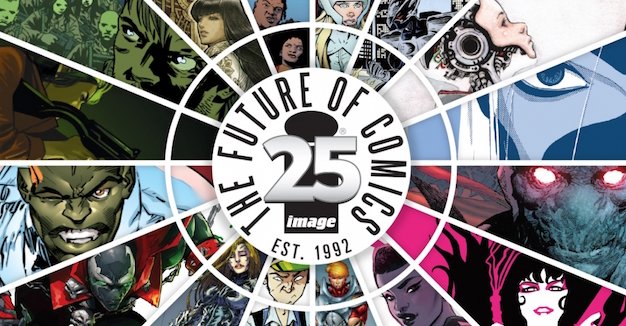 Who Are Your Heroes: Comics and Representation, Masonic Temple (888 Yonge), 12:15 pm

The teams behind Monstress (Marjorie Liu and Sana Takeda) and Glitterbomb (Jim Zub and Djibril Morrissette-Phan) discuss their processes for creating scary stories with believable characters.

Both main exhibition days of TCAF will feature plenty of kid-friendly programming. This event kicks things off with a chat about the emotional ups and downs of cliques and bullies to her never-ending struggle to stay in The Group. Come help launch Kids Day! 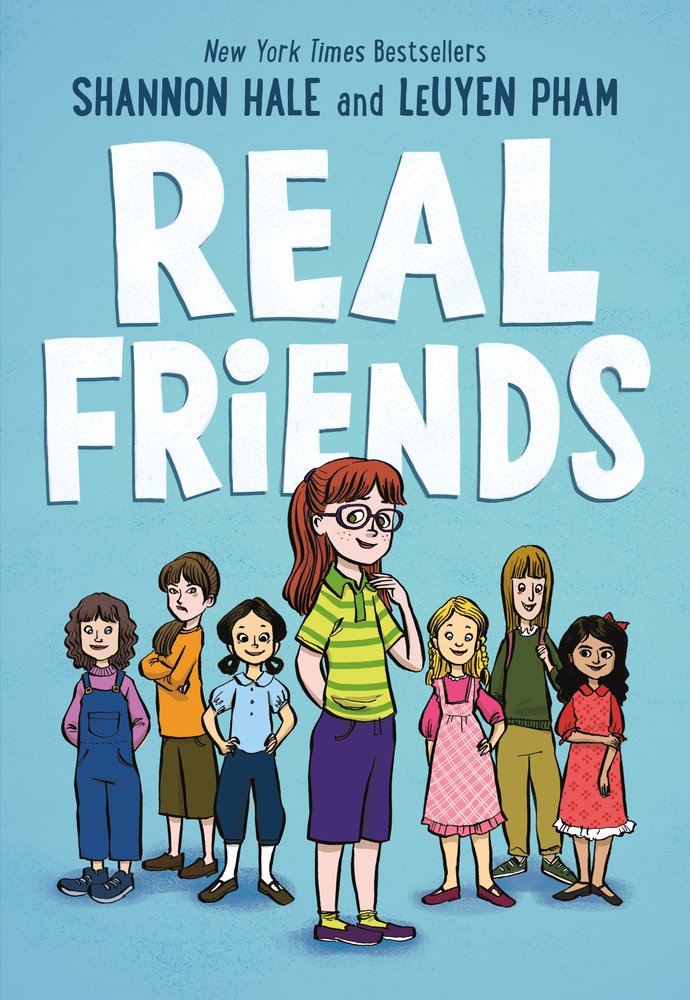 Join the launch party for the first-ever official TCAF beer, the result of a collaboration with Brasserie Dunham.

This Juno Award winner is the cartoonist behind Gord Downie’s Secret Path project, which reveals the story of Charlie Wenjack – a boy who fled from a residential school. 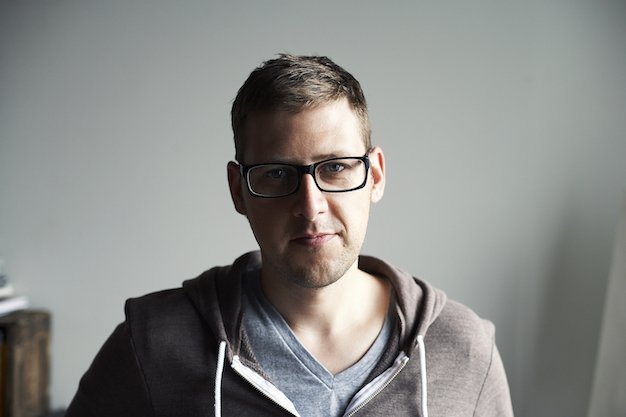 A panel of comic critics – including David Brothers, Jon Erik Christianson, Stephanie Cooke and Carta Monir – discuss the role of criticism and how it affects the medium. Ardo Omer will moderate.

Creators Jane Mai and An Nguyen present their collection of comics and essays that explore cute culture and Lolita fashion. 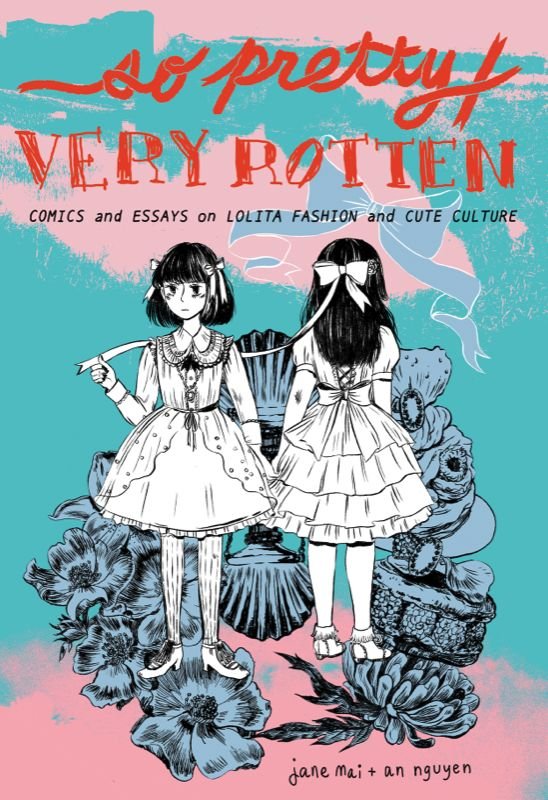 This discussion examines how and why comics can turn us on, featuring panelists Colleen Coover, Dechanique, Kou Chen and François Vigneault. Moderated by Erica Friedman.