Opening night at new club lives up to hype 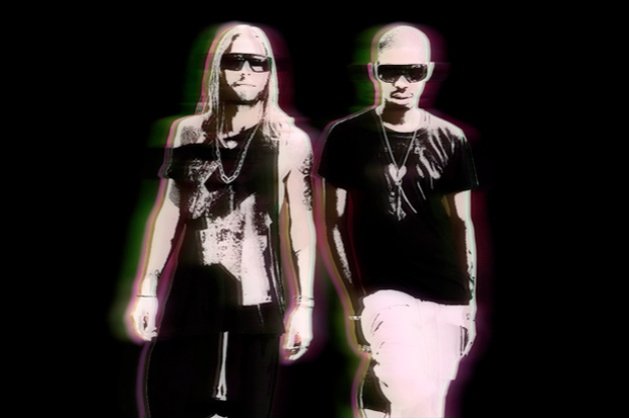 Headliners Art Department and Âme are huge draws, but the lineup outside CODA on Saturday was so long due to anticipation surrouding the venue itself on its official grand opening. Run by the team behind the now-closed Footwork, the space – previously occupied by the Annex Wreckroom – is about twice as big as their old location. Also on-board for the new venture are Art Department’s Jonny White and promoters Embrace, which should help get the high-profile bookings they’re going to need to fill the place each week, as well as expand the range of music beyond the tech house Footwork was known for.

If you’ve been to any of the pre-opening events they’ve been throwing over the last few months, you’ll be impressed with how much the renovations have changed the space, and the new sound system boasts a lot more clarity and depth. It’s set up primarily for DJs, but they can also accommodate live acts by moving some of the bass bins and the DJ booth.

But while the goal may be to showcase a wider variety of flavours, opening night was all about the sounds that made Footwork such a dependable bet for after-hours clubbing for so many years. Âme’s Kristian Beyer delivered the big melodies and moody chords the German duo are loved for, but local opener Nitin stood out more with eclectic programming and unexpected twists and turns.

It was obvious when Art Department took over the decks, though, that it was the hometown deep house duo that were the real stars of the evening. Jonny White and Kenny Glasgow have developed an obvious chemistry behind the mixing board, and their DJ sets reveal a much wider range of influences than is apparent on their recordings. Maybe now that White is involved with the club, they won’t be spending so much time overseas as they have the past few years. Given the queue outside as late as 3:30 a.m., Toronto sure seems to have missed them.