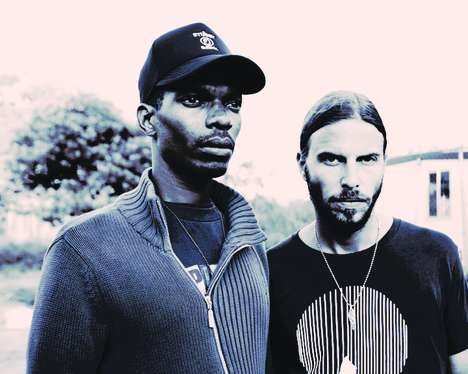 Joel Smye should be smiling. It’s the first night of a weekend of anniversary parties for CODA, the dance club that he and his partner, Stephan Philion, opened a year ago, and the place is packed full of happy partiers. But he’s got a frown on his face – something isn’t quite right with the additional speakers they just installed in the lounge area. But even if the newest upgrades still need minor tweaking, no one else in the club is complaining, as that constant stream of improvements and attention to detail are some of the main reasons his venue is already able to boast such a dedicated following.

Toronto house duo Art Department played CODA’s opening party, so it’s fitting that they’ve returned to headline the club’s anniversary bash. Their recent second album, Natural Selection, found Jonny White and Kenny Glasgow moving even further away from the dance floor and deeper into dark introspective electro pop territory. But their DJ performances remain very much in touch with the after-hours party vibe. Compared to previous Toronto appearances, this set felt a bit harder and more minimal, but there was still a strong soulful undercurrent keeping things from getting too abrasive.

The celebrations continue Saturday (January 24) with Loco Dice, Robert Dietz and others.