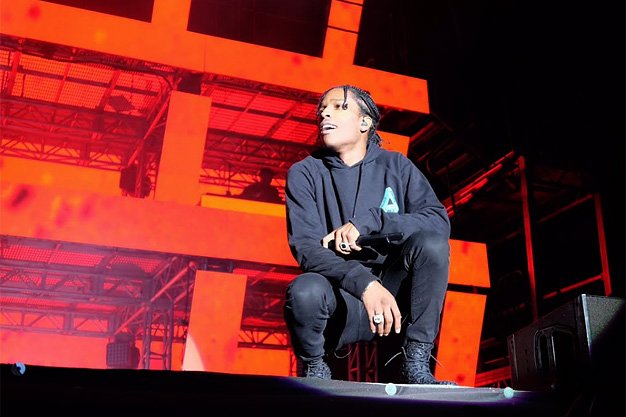 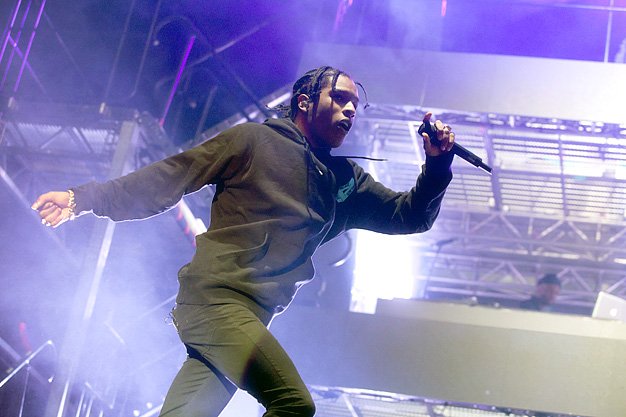 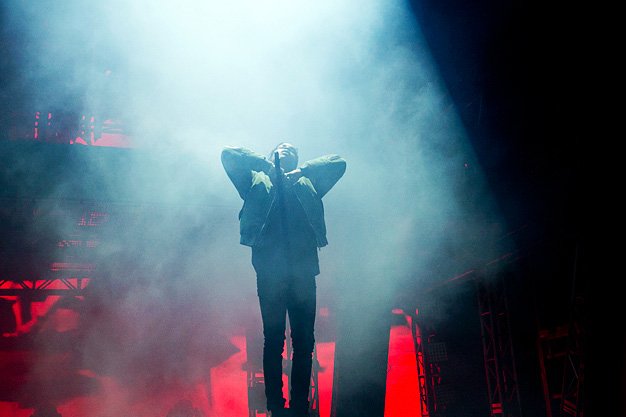 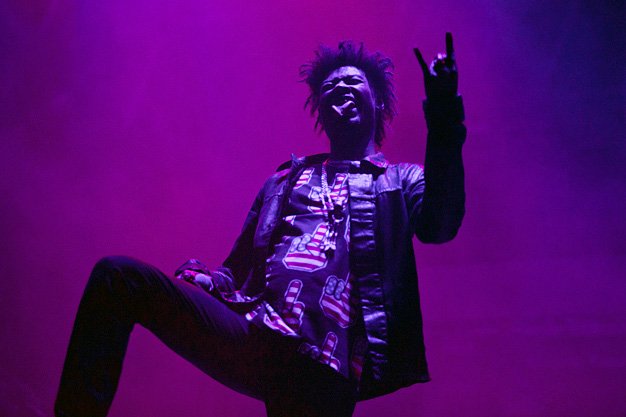 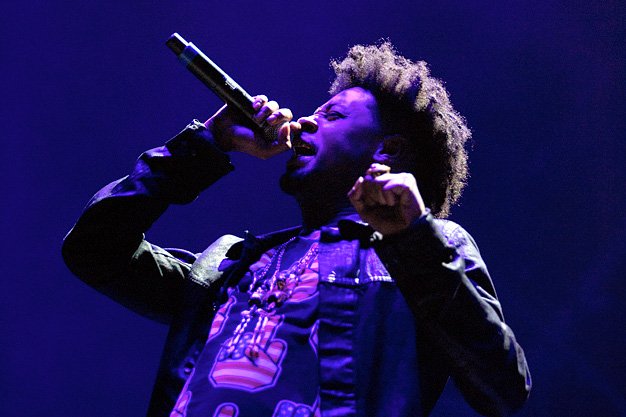 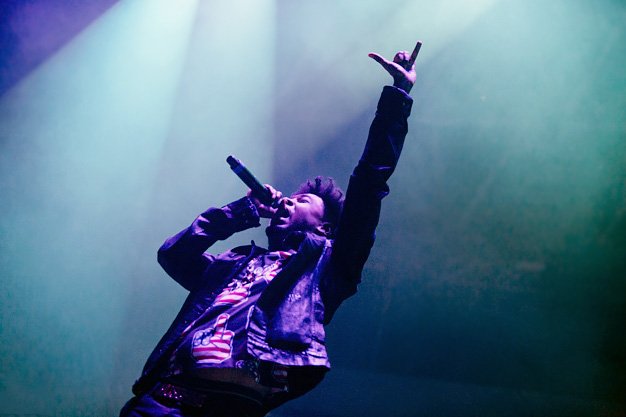 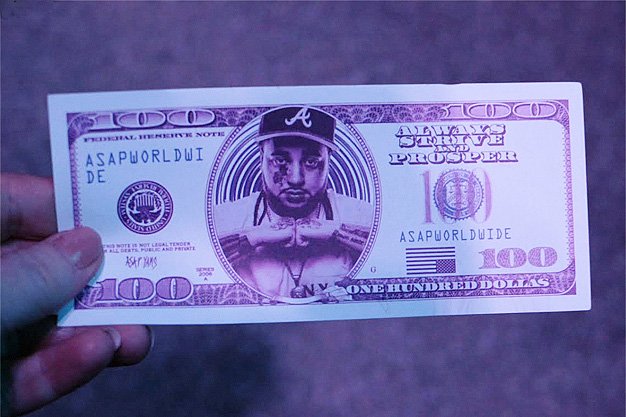 The Rocky and Tyler Tour has been framed as the year’s most unlikely hip-hop pairing, but let’s face it: odd couples are the stuff co-headlining tours are made of (Rod Stewart and Stevie Nicks, anyone?).

For all of their musical differences, the contrast that was most apparent between A$AP Rocky and Tyler The Creator during their Echo Beach show on Friday was how their respective crews have weathered their solo successes.

Tyler was the ringleader of punky Los Angeles group Odd Future, which has since spun off into a bunch of stylistically varied splinter groups and solo acts, Earl Sweatshirt and Frank Ocean among them. Rocky, meanwhile, is the ringleader of A$AP Mob, which has rallied in the wake of co-founder A$AP Yams’ death at age 26 earlier this year.

Despite being the clear headliner of evening – with a two-tiered stage augmented by LED screens, smoke machines, an elaborate light show, two DJs and three hype men – Rocky’s 50-minute show was as much about sharing the spotlight as it was flashing his pretty-boy grin and blowing kisses at fans.

The 24-year-old Harlem rapper’s set drew mostly from his recent At.Long.Last.ASAP, an album that combines druggy atmospherics with lyrics about love and social strife. Some of the moody nuance in songs such as Canal St. and Holy Ghost was lost amidst the booming energy a big outdoor show requires, but fortunately their substance was not thanks to a few a capella bits.

The album also marked a retreat from commercially minded rap in favour of Rocky’s hazy signature sound and the show was accordingly short on his radio singles – though he happily played other people’s hits.

After the DJs riled up the crowd with House Of Pain’s Jump Around and Nirvana’s Smells Like Teen Spirit, he pulled off a gravelly rendition of the trippy ballad LSD and then ceded the stage to A$AP Nast, A$AP Twelvy and opener Vince Staples. “I’m a fan of everyone on this bill,” he explained during a motivational speech about artists supporting one another. “We got to lift each other up.”

However, his desire spread the love nearly left the crowd fuming when – after playing the absent A$AP Ferg’s singles Shabba and Work – the 11 pm curfew kicked in and he ran out of time to do his own hits. Distressed shouts and murmurs started spreading through the crowd and, sensing a revolt, he swallowed the bylaw-associated costs with going late and finished with EDM banger Wild For The Night.

By contrast, Tyler The Creator kept it simple with one hype man and one DJ. “I ain’t got no crazy shit,” he explained after appearing on stage in an oversized rainbow-coloured shirt. “Just these two motherfuckers that I’m with.”

Tyler’s stage presence is as fitful and restless as music. His Odd Future crew might have dissipated but there is enough mania there to make up for it. Though, when confronted with a heartfelt emotion, he found a way to undermine it, usually by hamming things up. During IFHY, for example, he dropped to his knees and screamed out a lyric in mock agony.

The night’s second performer, Danny Brown, had a similarly manic persona but was a more focused performer. The Detroit MC had the best sound of the night thanks to his arsenal of thundering club hits that sounded tailor-made for a massive outdoor sound system.

He also seemed a little detached, ploughing through his short set without saying much and even pausing to drink water while a backing track sang out the chorus to Handstand. Although he finds ways to slip introspective lines into bangers like Smokin & Drinkin, you would be forgiven for missing that detail in his live show. Fortunately, he offset the jock jams with Grown Up, a beautiful mid-tempo ode to his come-up story.

Opener Vince Staples has been the subject of massive buzz this year thanks to his acclaimed Summertime ’06 album that – like A$AP Rocky’s latest – bluntly engages with the social and political issues of the day. The Long Beach rapper talks as fast as he raps and between songs such as Blue Suede and Norf Norf, he riled up the crowd with hip-hop drama both new (“Fuck Meek Mill!”) and continual (“Fuck the Police!”).