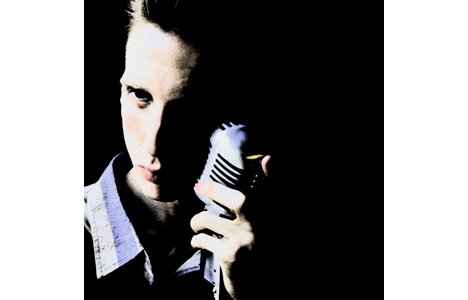 On his third solo album as Atlas Sound, Deerhunter main man Bradford Cox hones the tortured troubadour persona he embodies in the cover sleeve’s vintage crooner portrait, shot by Mick Rock. However, Parallax’s personality is as much about moody, impressionistic aesthetics as it is pop-idol earnestness.

Cox gently combines guttural vocals, impassioned wailing, dirge-y folk riffs, 70s rock swagger and sunny melodies. In doing so, he takes us on the kind of tumultuous journey you might expect from a lonely soul locked in his room with a lot of time to think, vacillating between the ambling and sullen Doldrums and Modern Aquatic Nightsongs and the pleasant pop strumming of Mona Lisa and Terra Incognita.

There are shades of classic 50s-style crooning in Cox’s vocals, but his voice has a sublime spectral quality that adds a lingering disquiet.