NOW MagazineNewsAtwood at Planet In Focus

Atwood at Planet In Focus 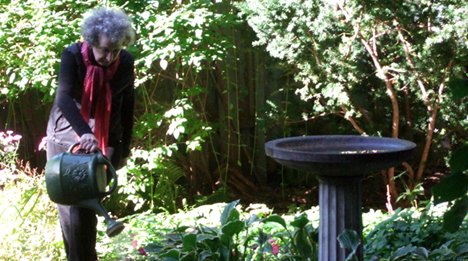 Margaret Atwood‘s book Year Of The Flood is now the subject of a movie, with Atwood, and it’s opening the upcoming 2010 Planet In Focus film festival.

Here we talk to festival organizers about upcoming highlights of this years fest, and hear Ron Mann speak about the festival and his opening night gala film, In The Wake Of The Flood.

The enviro-inspired festival is on from October 13 – 17.