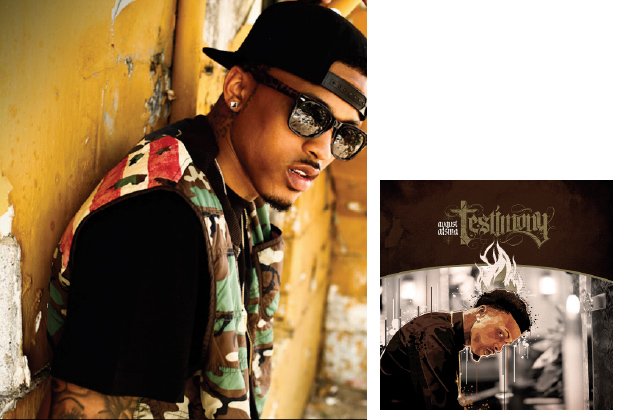 Twenty-one-year-old August Alsina has seen a lot of trauma: drug-addicted parents, Katrina-induced displacement, homelessness, a murdered brother. But through his unique brand of decidedly gangsta R&B (it hews close to rap), Alsina views life through a lens that’s both darkened and illuminated by his troubled past.

His major label debut features many such examples: on Make It Home, featuring Jeezy, Alsina sombrely expresses the consequences of the zero-sum game with the eye of a street veteran. On Grind & Pray / Get Ya Money, a song about an exotic dancer, Alsina purrs, “Girl, what you do and what I do ain’t that different” and sounds like he actually means it. On the soaring Kissin’ On My Tattoos, he wants more than a casual fling.

Alsina’s narrative-driven niche is criminally underrepresented on the pop charts right now. Judging by the way he effectively turns his wounded past into the catalyst for a bright future – he has potential to dominate the lane.

Top track: Kissin’ On My Tattoos