Susan is a journalist, author, playwright and former senior entertainment editor at NOW. A graduate of Harvard, where she co-founded the university’s first women’s collective, Susan is a feminist activist and musician – she started Toronto’s first all-women rock band in 1978 – with a focus on violence against women. She has written two books on the subject, Pornography And The Sex Crisis and Power Surge: Sex, Violence And Pornography (both Second Story Press). Her play, the groundbreaking comedy A Fertile Imagination about two lesbians trying to have a baby, has been produced seven times across the country and she has edited Outspoken, a collection of scenes and monologues from Canadian lesbian plays (Playwrights Canada Press). She writes about film and politics and is currently NOW’s contributing books editor. 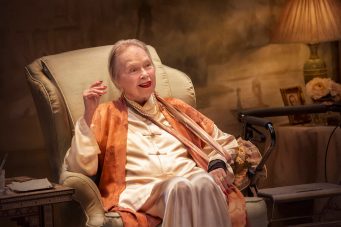 In memoriam: Martha Henry was a powerfully resonant force on stage

Not even looming death could constrain the Stratford Festival legend 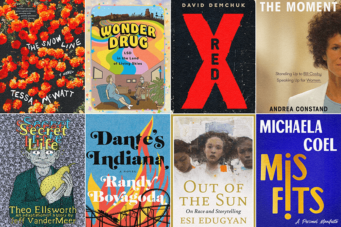 The 15 best new books to read this fall

From underground gems to authors you know, these fiction and non-fiction titles are the season's essential reads 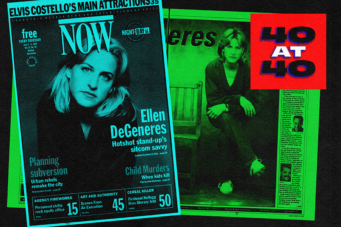 40 at 40: long before Ellen DeGeneres had a talk show

27 years after putting her on NOW's cover, Susan G. Cole discusses the ups and down of the career of the "Queen of Nice" 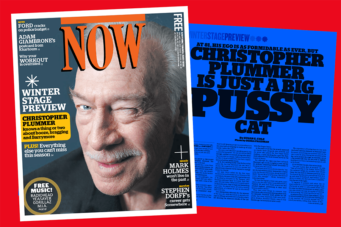 His ego is as formidable as ever, but the Canadian acting legend is just a big pussy cat