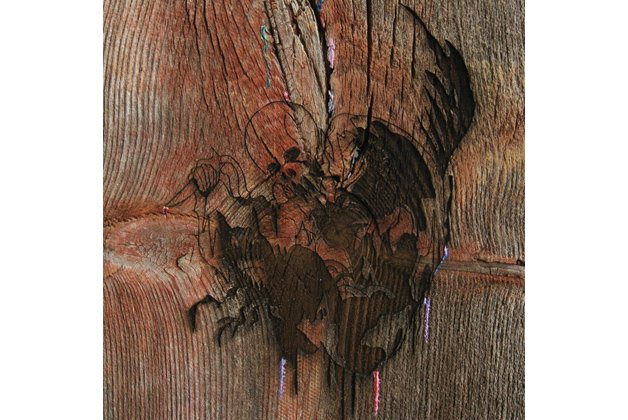 The latest side project of Animal Collective’s Avey Tare (born Dave Portner) chaotically fuses his love of horror films and campy funhouses. Enlisting the help of long-time girlfriend Angel Deradoorian (formerly of Dirty Projectors) and ex-Ponytail drummer Jeremy Hyman, Avey Tare’s Slasher Flicks are obviously cut from the same cloth as AC (read heavily effected vocals and otherworldly samples) but with a focus on straight-shooting pop melodies, many of which come courtesy of Deradoorian’s synth lines.

As the album progresses, Tare’s love for abrasive psychedelic noise is omnipresent. But even as the songs delve deeper into the funhouse, there’s almost always an earworm leading you out of the fog.