Every show's obviously a winner at the. 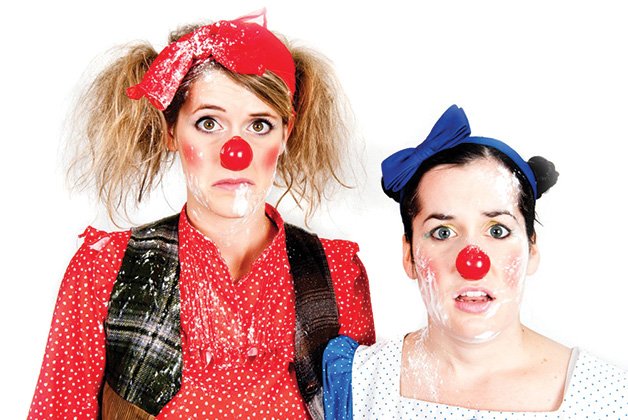 Morro and Jasp serve up their award-winning Go Bake Yourself again.

Every show’s obviously a winner at the Fringe, since they won the lottery to get in. But some artists have more concrete proof of their fabulousness than others.

Take Sheila McCarthy, for instance, who’s won a Dora and two Genie Awards. She stars in It’s Always You: A Musical (from Wednesday, July 3, at the Helen Gardiner Phelan), Dan Redican and Scott White’s show about alternate realities.

Fringe veterans Morro and Jasp won a Dora for Morro And Jasp: Go Bake Yourself (from Wednesday, July 3, at 918 Bathurst), and they’re not just reheating it but adding some new ingredients this time around.

And last year’s winner of the Fringe New Play Award, Kat Sandler, returns with We Are The Bomb (from Wednesday, July 3, at the Paddock), an Occupy movement-inspired look at revolutionaries taking over their favourite watering hole and declaring it a sovereign nation.

In all three cases, sounds like the ticket holders will be the winners. 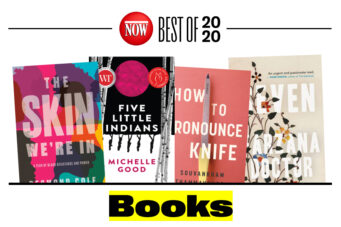