And also a reminder of how much things have changed 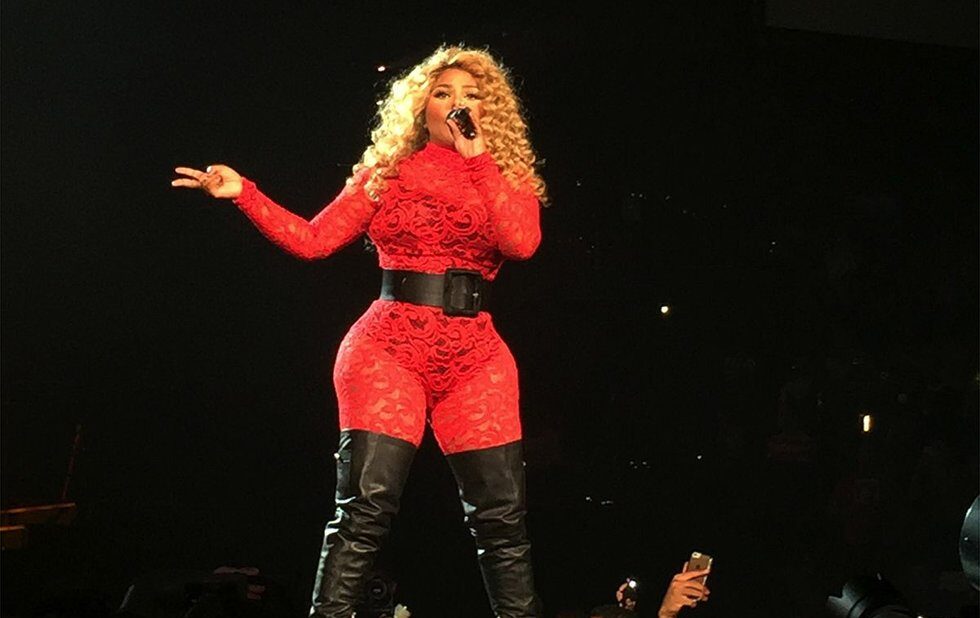 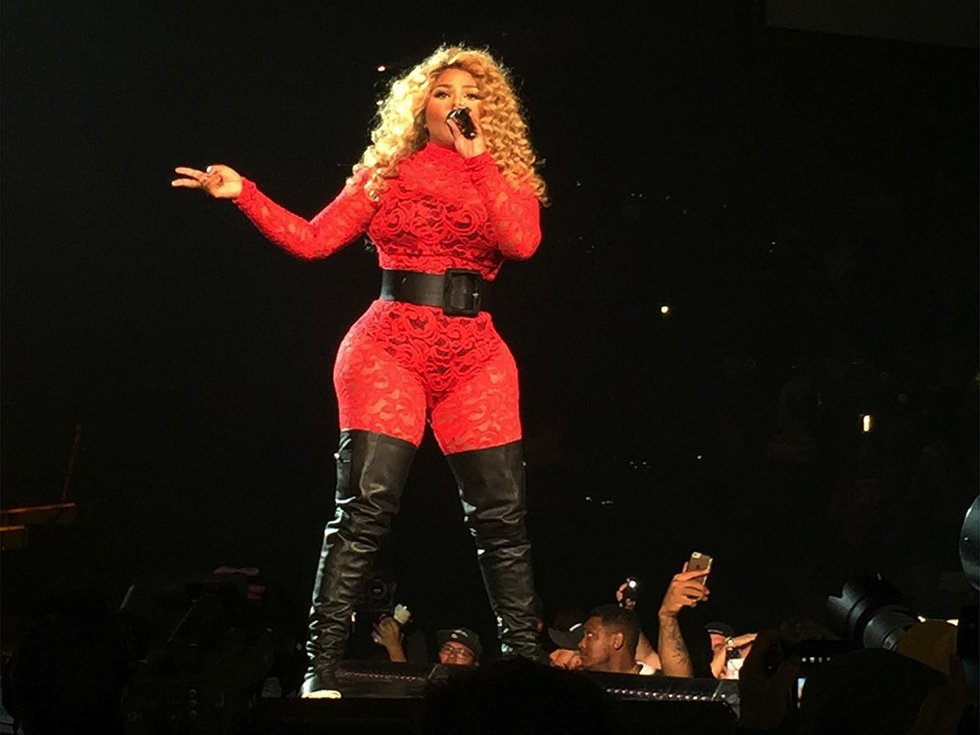 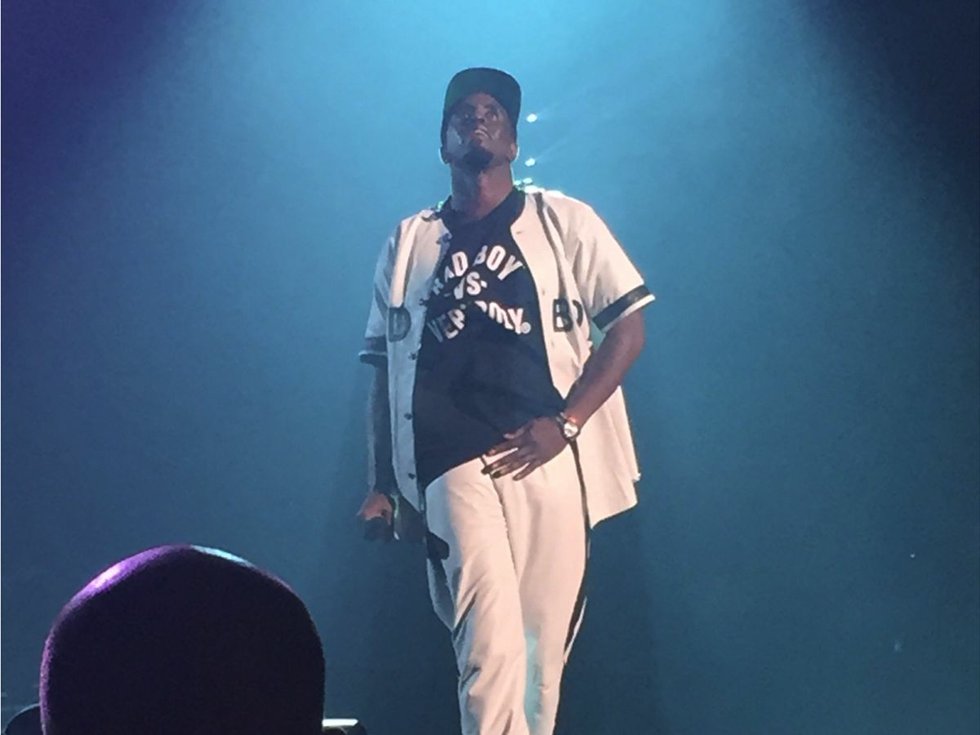 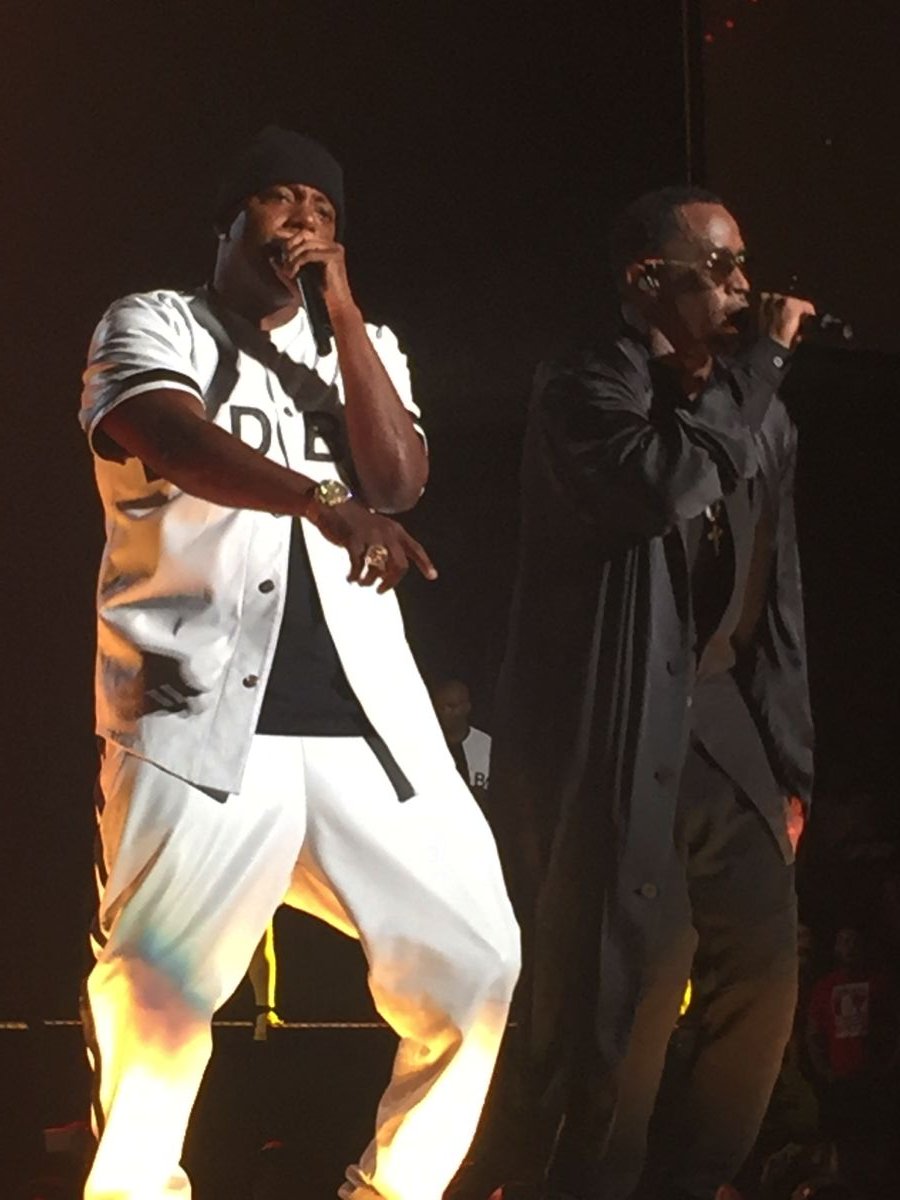 Puff Daddy’s Bad Boy Records soundtracked many a high school experience in the mid-to-late 1990s, the era when the commercial radio success of R&B helped propel hip-hop up the pop charts.

Bad Boy resembled – and still does – a classic pop factory, with Puff as the Svengali presiding over a roster of acts that spanned the boy group (112), the girl group (Total), the R&B diva (Faith Evans) and the rap group (The Lox).

Watching Puff (aka Sean Combs) and company reunite 20 years after the original Bad Boy tour was, above all else, a nostalgia trip but also a reminder how much things have changed. Nowadays, hip-hop groups have fallen out of the mainstream and superstar solo artists have come to the fore, while the lines between hip-hop and R&B are often blurred. Rappers like Kanye West and Drake frequently detour into singing, and singers like Frank Ocean adopt hip-hop cadences and flows.

Although Combs billed this tour as Bad Boy’s “past, present and future”, the nearly two-hour set focused mostly on the 90s heyday. Still, given the abundance of solo acts, it was refreshing to see a hip-hop arena show in 2016 with a diverse array of artists (i.e., women included) performing together.

Combs opened the show with dramatic single Victory and held court solo for a bit, riding a hydraulic platform as pyro erupted below him. Ma$e soon joined him for Been Around The World, the first in a casual-feeling revolving door of guests that fell into two groups: those who have been honing their stage chops for the past 20 years, and those who seem to have been doing something else.

Though one of the more popular acts on the tour due to his memorable hits and signature laid-back flow, Ma$e has been out of the limelight for years and was often hard to hear at the Air Canada Centre. And he occasionally nearly missed his mark, like when he darted out from backstage to join harmony group Total on Tell Me What You Want.

During the show’s first half, each act came out for a mini-set, and the second half was basically a hit parade – Feel So Good, Can’t You See, All About The Benjamins – that really brought the arena to life.

Of the solo sets, highlights included R&B belter Evans, who sounded on point and was the only act whose vocals were not heavily tracked. Rapper Lil Kim made a rare and energetic appearance and got one of the biggest receptions as she bounded around to classics Quiet Storm, Big Momma Thang and Queen Bitch. Rap trio The Lox have a grittier vibe than Ma$e or Combs but a similar laid-back vibe and they successfully wound up the crowd.

The label’s most beloved act is the late Notorious B.I.G., whose posthumous hit Mo Money Mo Problems ended the show. Combs and company kept the vibe joyous, and included many other late acts – including Biggie adversary Tupac Shakur – in a video tribute during I’ll Be Missing You. It was a way to acknowledge the East Coast-West Coast rivalry of the 90s while putting a lid on that chapter.

Less interesting was newcomer French Montana, who has scored some club hits over the years but spent most of his set doing remixes and guest verses on songs by A$AP Ferg, Future and Fat Joe. Whereas Bad Boy’s classic 90s sound was based on reworked 70s and 80s funk and soul, his Atlanta-influenced trap minimalism is very on-trend. His presence effectively turned up the crowd, but with only one solid solo hit – the twerk anthem Pop That – he failed to make a convincing case that Bad Boy’s future is as bright as its past glories.