The Violent World Of Bad Breed 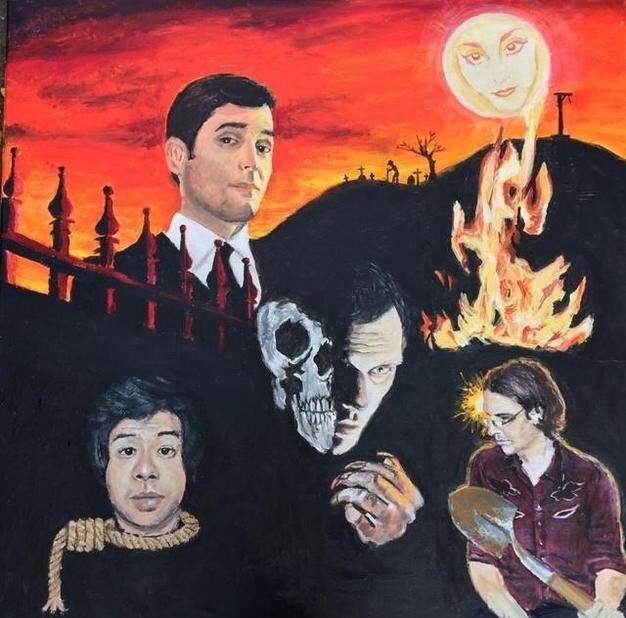 It’s an incredible thing to be surprised by a band in 2015. Genre tags, band names and cover art have taken away a lot of the guesswork. Then there are locals Bad Breed, whose seven-track debut keeps listeners on their toes and is more swanky, cabaret-influenced rock and soul than the death metal their name suggests.

A tireless energy comes through from one track to the next and in unexpected turns, from the amped-up Bill Callahan-esque swagger of Will You Answer to the gutsy Looking For War, which has Stooges-esque stomp. Album closer Justified clocks in at nearly seven minutes and is as engrossing as anything on the record: lead singer Mike Gribben shouts with zero inhibition, while Siânteuse adds equally powerful backing vocals. (Full disclosure: NOW’s Benjamin Boles is also in the band.)

It all comes together for a rollicking climax that perfectly harnesses a whack of unabashed 70s rock influences.

Bad Breed play the Horseshoe on Thursday (May 21).