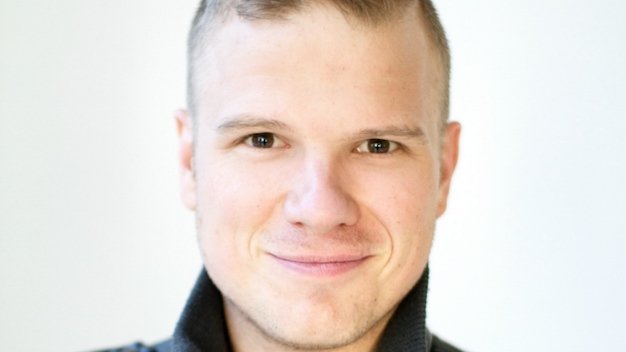 The tremendous diversity and deep sense of home.

Though I live in Vancouver, when I was recently in Toronto I was blown away by Life After by Britta Johnson

I’m thrilled to be coming home to Toronto where my career started with my play My Funny Valentine, which was a hit in Vancouver in 2011 and 2013. Many moons ago I was part of the Buddies youth program, and then in their playwrights unit, so it feels like I’ve come full circle.

I’ve always been partial to the mango lassis at Gandhi Roti on Queen West.

When my short play Ugly Girl was part of the Rhubarb Festival!

My latest theatre for young audiences play about transgender kids starts touring Ontario through Roseneath Theatre in March. Oh, and becoming a dad in January!