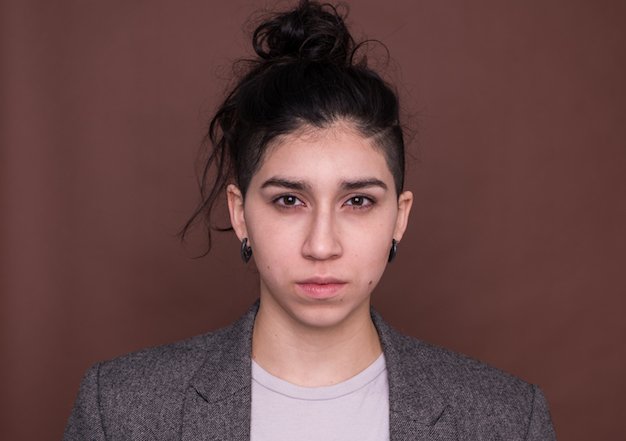 One of the things that inspires me about the LGBTQ+ community is the excitement that is shared when Latinx folx find one another.

Other Side of the Game by Amanda Parris.

I cry from happiness, gush about it to as many people as I can and send mushy messages to those involved to thank them for their work.

Mitcholos Touchie, or A Mind With Wings, is a Yuułuʔiłʔatḥ/ Nuučaan̓uɫ artist from a small village on the West Coast of Vancouver Island. We met doing a residency in spoken word at the Banff Centre for Arts and Creativity and he’s by far one if the most influential artists and people in my life. His work redefines the purpose of poetry and I have only the utmost respect for him.

I just started up as a member of Buddies in Bad Times Theatre’s Emerging Creators Unit, where I’ll be writing and developing a new theatre piece which will be presented at this year’s 39th Rhubarb Festival. I’m also the drag king and activist Gay Jesus and am currently in the midst of developing new projects and performances for the coming year.