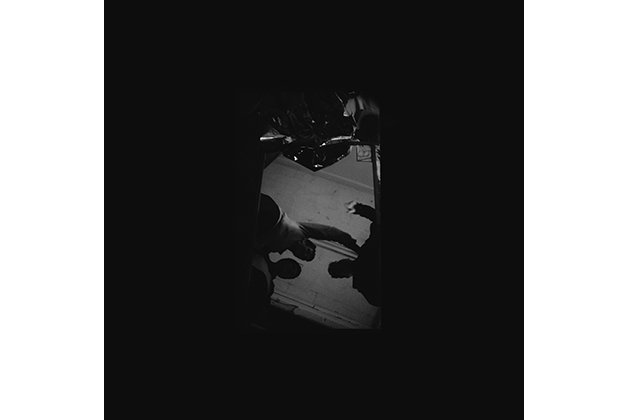 Technically, III is Toronto hip-hop jazz trio BADBADNOTGOOD’s third album, but it’s their first that’s been offered for sale rather than simply posted for free on the internet. Their earlier releases were both strong, but they seem like playful experiments compared to III’s self-assurance.

Resisting the temptation to make their commercial debut too pristine, they recorded instead to reel-to-reel tape, keeping that raw, live feel that initially garnered them so much attention. And while there are a few guest appearances by some of their horn-playing friends, most of the album is just the three core members.

There’s nothing new about live musicians getting inspiration from hip-hop, but BBNG approach it from a different generational perspective. Instead of imitating the manipulated loops of funk drummers that defined earlier rap, they make references to the more robotic feel of contemporary drum machine beats, which, combined with their nods to indie rock, puts them in a category all their own.