Myrtle Snow would approve of Holt Renfrew's (50 Bloor West, 416-922-2333, holtrenfrew.com) display of exclusive dresses from the House of. 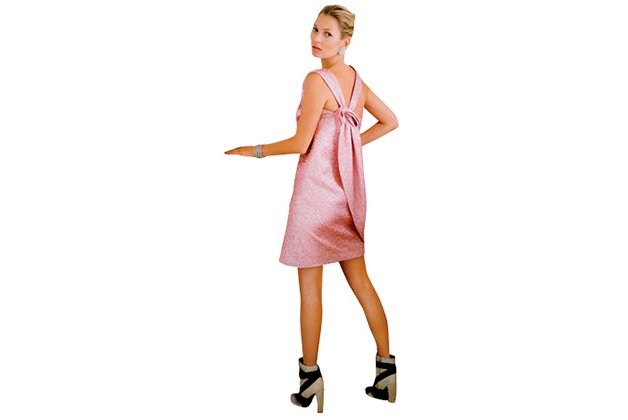 Myrtle Snow would approve of Holt Renfrew’s (50 Bloor West, 416-922-2333, holtrenfrew.com) display of exclusive dresses from the House of Balenciaga. View 12 memorable gowns worn by famous actors and models like Kate Moss, Kristen Stewart and Cate Blanchett until Sunday (February 16). If you happen to be sitting on some serious cash, the dresses are also available as special orders.

There’s a special place in hell for landlords who inflict massive rent increases on our favourite indie retailers. Theodore 1922 (497 Bloor West, 416-850-0175, theodore1922.com) moves to a new location (374 Bloor West) on March 1 after the shop’s landlord raised its rent by 50 per cent after seven years of tenancy. Until then, take advantage of the store’s massive moving sale for some great deals on menswear.