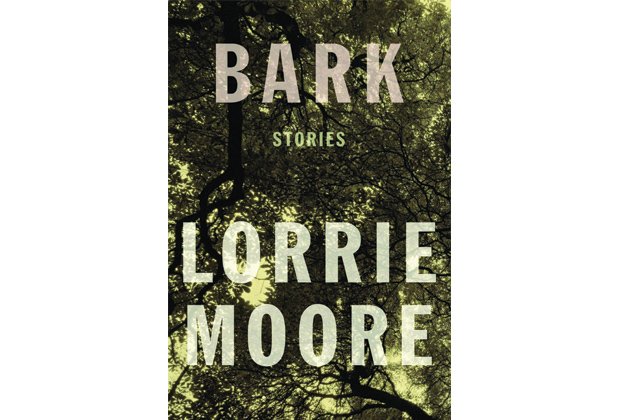 Lorrie Moore achieved short-story sainthood in books like Self-Help, Like Life and her 1998 masterpiece, Birds Of America. But even her greatest devotees will find her latest collection, her first in over 15 years, woefully uneven.

Moore, with her poet’s eye and playful use of language, has always been able to find a savage, dark humour in pain and heartbreak. And there are glimpses of that in these eight stories, in which people, in the shadow of 9/11, confront divorce, illness and death with wisecracks.

This time around, though, a lot of those laughs seem forced, and too many of her characters – a male poet here, a hipster singer there, a single mom attending her child’s former nanny’s second wedding – sound the same.

Moore still creates images of startling power. In Wings, an intriguing but rather aimless take on Henry James’s The Wings Of The Dove, a character says a dying spider plant looks like Bob Marley on chemo.

And in Paper Losses, Kit, who’s on a pre-booked Caribbean family vacation even though her husband’s announced he’s leaving her, breaks down on a massage table and describes her nose as a little drainpipe for crying. Exquisite. But Moore’s images frequently pile up clumsily, and the puns emerge awkwardly from characters’ mouths.

Two or three stories feel like drafts or exercises. The war on terror forms a backdrop for many, but to no purpose.

Still, there are a few gems. The Juniper Tree is a haunting fable about guilt, competition and the death of a friend. Debarking finds a Jewish divorcé dating a WASP pediatrician who’s got an unnatural attachment to her own teenage son.

And in Referential, a modern reworking of Vladimir Nabokov’s classic tale Signs And Symbols, a disintegrating couple deal with the woman’s mentally unbalanced son.