A cantankerous one-man band mellows out in Toronto 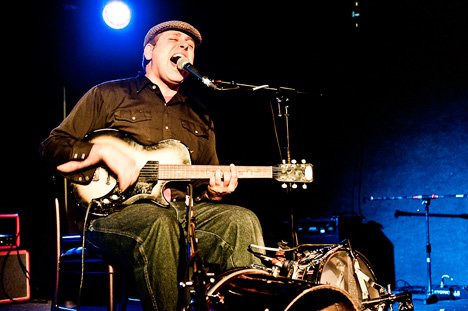 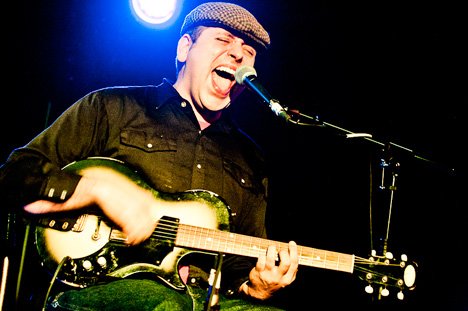 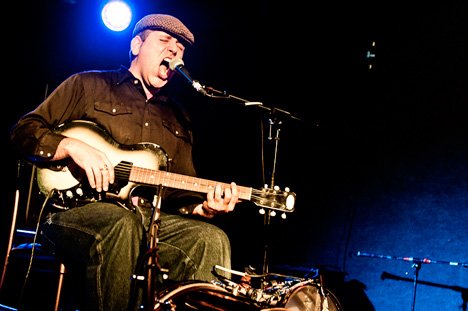 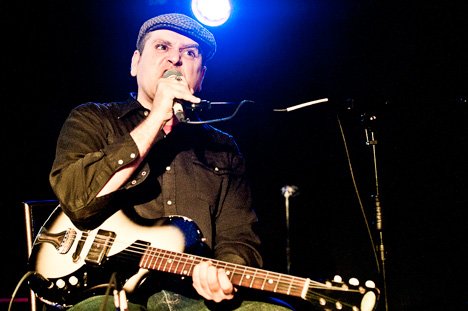 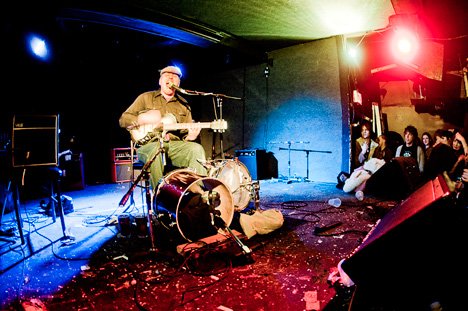 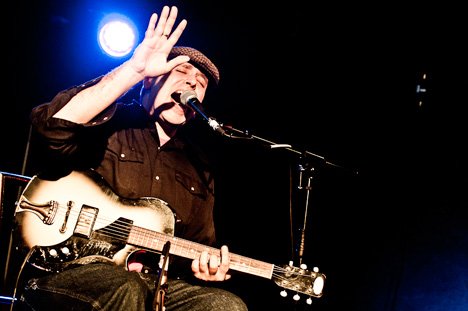 Garage rock one-man band BBQ (aka Mark Sultan) is known to be a bit of a curmudgeon, which sometimes translates into an antagonistic relationship with his audience.

For this Garrison show, however, he tamed his punk provocateur side and came across as positive, cordial and even a bit shy. Maybe moving to Toronto from Montreal has helped him chill out? The mellower attitude suits his newer material he’s slowly becoming more of a romantic soul singer than a rock ‘n’ roll maniac.

Sultan’s minimalist set-up – he plays the drums with his feet and backs himself on guitar – allows him to blend each song into the next and change tempo whenever he feels like it. He basically played continuously for more than an hour, taking a brief break before his encore. The set-up also keeps the attention on his voice, a much more impressive instrument than he gets credit for.

At times, his crooning evoked Sam Cooke if the Ramones had been his backing band.