Another band proving Philadelphia has the hottest scene in the U.S. 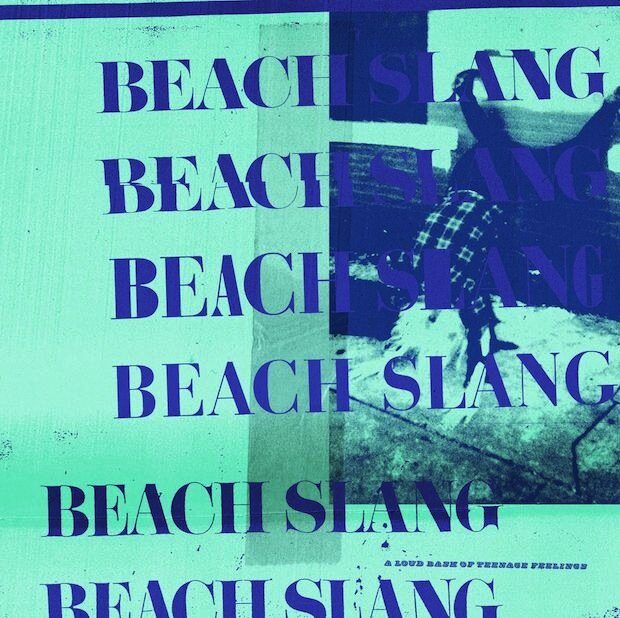 Beach Slang feel like a rock and roll fan’s dream come true. They’re from Philadelphia, which currently has the hottest scene in the United States thanks to bands like the War on Drugs, Hop Along, Modern Baseball and Sheer Mag. They write raucous, feel-good anthems full of so much sincerity and sentimental lyrics about adolescence that you might be fooled into thinking they’re the Replacements in disguise. And their frontman, James Alex, is the ultimate perseverance-pays-off success story, after spending a decade getting nowhere in cult band Weston.

Not even a year after the release of last year’s debut album comes Beach Slang’s sophomore effort in a bid to strike while the iron is hot. Alex knows a thing or two about slogging it out, and he’s apparently committed to releasing an album a year to make the most of this second chance. A Loud Bash Of Teenage Feelings lays its purpose out in the title. Opening with Future Mixtape For The Art Kids, Alex announces, “We are fucking alive” and “I hope I never die!” It’s these types of celebratory decrees that make Beach Slang so beloved, and A Loud Bash never retreats.

Of course, Alex’s melodrama and earnestness will rub some people the wrong way, as might the flagrant ‘Mats mimicking on Spin The Dial and Punks In A Disco Bar, but it’s hard to fault him for being so damn honest about everything. Beach Slang are doing this as much for us as for themselves, and if you’re down with them, it’s hard not to feel awesome listening to this album.