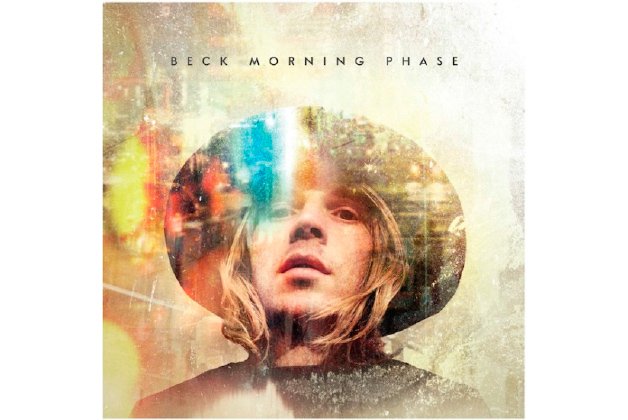 Despite all that’s been written about Beck’s eclecticism, his larger catalogue reveals an artist who’s shifted between two speeds: quirky prankster pop and mellow psychedelic folk ballads. Morning Phase is firmly in the latter category and fits comfortably next to 2002’s Sea Change and 1998’s Mutations. Easy as it is to dismiss it as conservative necrophilia for the 70s singer/songwriter era, it also works as the gimmick-free antidote to the wackier tendencies on his postmodern pop albums.

Since he’s not really trying anything new, the album gives off an unfortunate sense of sameness at first. Thankfully, repeat spins let all the clever details and pure songwriting craft surface. There’s an eerie blandness to the mood that is initially off-putting but turns into a surprisingly compelling, subtly evocative combination of sadness and contentedness. Sometimes Beck is at his most clever when he’s not trying to be.