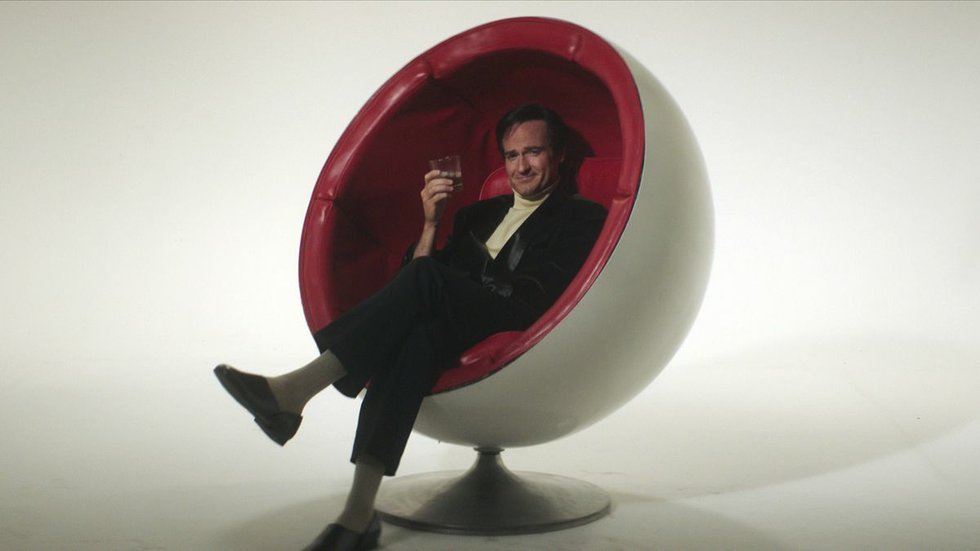 Becoming Bond is built around an extended interview with George Lazenby and illustrated with dramatic re-enactments of his stories. Lazenby is the unknown Australian who succeeded Sean Connery as Ian Fleming’s 007 for just one film, 1969’s well-regarded On Her Majesty’s Secret Service. It’s no different from a dozen other docs, except that this one is absolutely insufferable.

Yes, Lazenby’s a fun storyteller, but the re-enactments are excruciating. Director Josh Greenbaum – a comedy journeyman who’s worked on Behind The Mask and New Girl – pitches them as just arch enough to wink at their artificiality, with exaggerated shot choices, obviously fake backdrops and a sprinkling of guest stars.

It’s like a feature-length episode of Drunk History, but without that project’s mischievous wit or anything-goes storytelling. Yeah, the Bond stuff is briefly fun, but it takes forever for Greenbaum and Lazenby to get to it.