Actor immerses himself in the life of our 15th prime minister 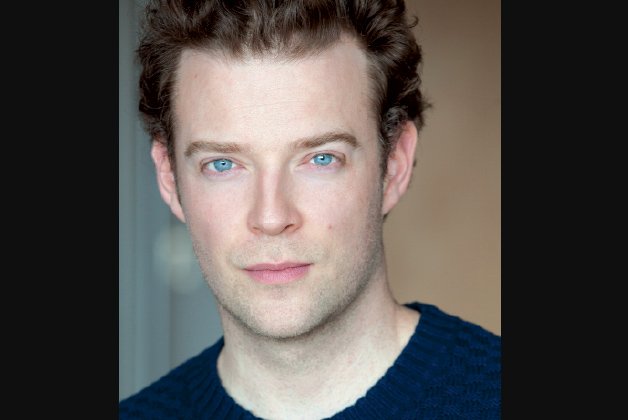 Throughout the epic and entertaining History Of The Village Of The Small Huts, VideoCabaret writer/director Michael Hollingsworth has presented Canada’s past as a lineup of buffoons, tricksters, gulls and clowns. The decent people are almost footnotes in our national chronicle.

But when Hollingsworth introduces us to Canada’s 15th prime minister, Pierre Elliott Trudeau, the cycle has a hero.

“Michael sticks to the facts with Trudeau and has written a really valiant figure, with his commitment to stopping fervent, irreverent nationalism,” says Mac Fyfe, who plays him in Trudeau And The FLQ, which covers the period from 1963 to 70. “With a credo of reason over passion, he had a vision for Canada that was different from so many others, not only in Quebec politics, but also on the national scene.”

It’s a ripe time to revive the production, with Justin Trudeau having an impact on national politics and separation a pressing question in Quebec.

The current VideoCab show is Fyfe’s fourth, and as demanding as the role is, the actor is proud to be presenting Hollingsworth’s take on an episode from our not-too-distant past. Unlike some of the plays, which reach far back in history, this production’s events took place during the lifetime of many audience members.

“I like the humour and the insight of the writing. Michael relies on satire much of the time, and the style is a great way of presenting history from a variety of viewpoints.”

The writer/director has been feeding books to the company since before rehearsals began, giving them lots of fodder for their characters.

“I’ve read several bios and sourcebooks about Trudeau, and I’m still reading,” admits the actor, who’s come to the interview in full costume, complete with psychedelic tie, whiteface and a flyaway wig. “There are so many opinions about the man that I’m sure I’ll be revising some of my thoughts right up to the time we open.”

Hollingsworth packs a huge amount of material and different viewpoints into dozens of short scenes without straying from history.

“Michael has a masterful way of splicing together actual speeches and layering the result with his own words. Trudeau was formerly a law professor and wasn’t prepared for the rocket he rode to political stardom. But once he became head of the Liberals, he worked on creating one Canada and resolving the problems with Quebec. Of course, he had to take a different course when the FLQ appeared as a divisive force in the nation’s politics.”

Fyfe appreciates the company’s daring style, a combination of the old and the new.

“At times our lighting suggests the illumination of an ancient fire, focusing on a character but barely revealing other parts of the stage. What viewers see is almost filmic in style, like a close-up.

“The soundscape is also modern, bringing the audience into a kind of dream state. It’s our job to make that dream fluid and surprising.”

The problems you can have with a busy backstage area and rapid-fire scenes: