Beer cocktails mix it up

Sudsy concoctions are becoming a very big deal. Here are some of the best. 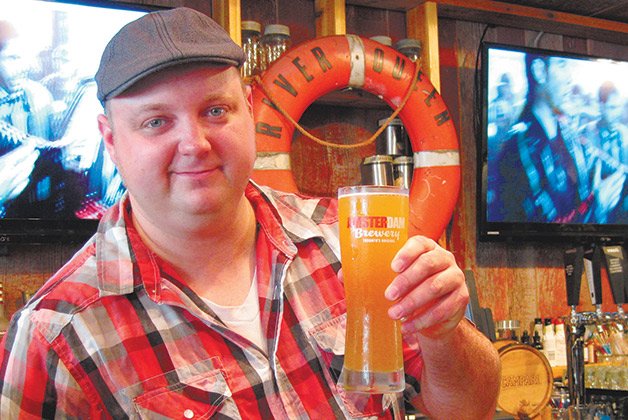 Barrel-aged brews are a thing, barrel aged cocktails a thing. Why not marry two trends in one ingeniously delicious creation? Robin Wynne’s Trombsterdam, available at Rock Lobster’s new Queen West location (538 Queen West, 416-203-6623), results from aging Amsterdam Oranje Weisse for a year in Tromba tequila-treated barrels, resulting in spicy caramel and vanilla notes that complement the citrusy acidity. Stocks are dwindling, so get your fix sooner rather than later. 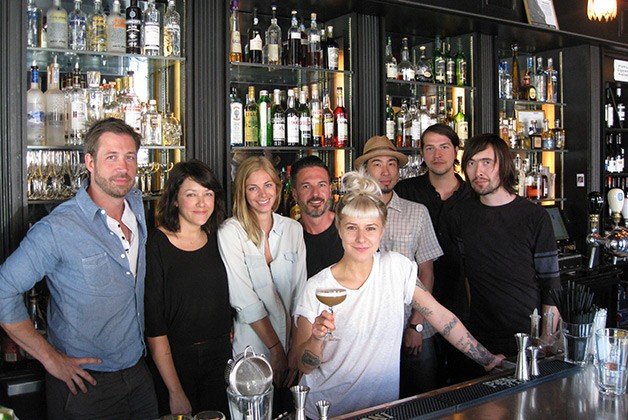 After almost a decade as a beloved Parkdale haunt, the Beaconsfield (1154 Queen West, 416-516-2550) has released its inaugural cocktail list, designed by Dave Mitton of the Harbord Room. The flagship Beaconsfield Sour nods to the bar’s tipples of choice, combining industry favourites Jameson and Guinness into one liquid dream. 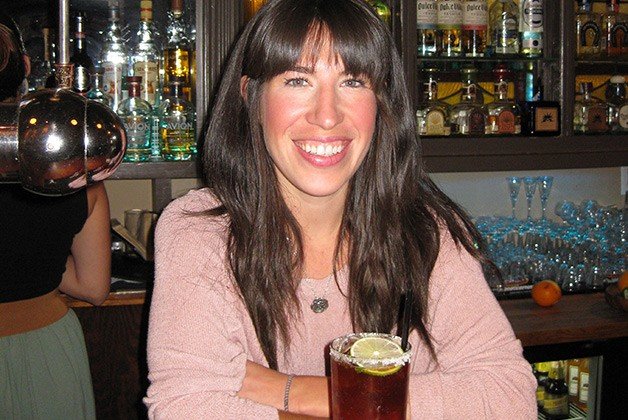 Ever been to Mexico? Or perhaps you’ve visited one of Toronto’s hidden taco joints? Then you’ve probably had a Michelada. The popular concoction of fresh lime and tomato juices, chili pepper, salt and other spices topped with beer is as refreshing as it sounds. It just so happens that Megan Jones at Reposado (136 Ossington, 416-532-6474), Toronto’s temple of Mexican tipples, mixes it muy bien….

Juice of one lime