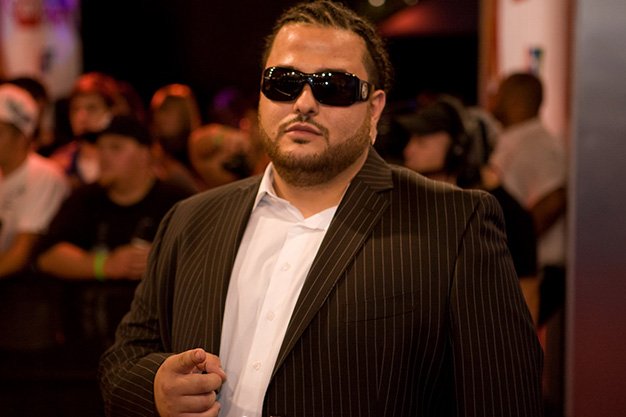 Rapper Belly has steadily released music in Canada for the better part of a decade but is now poised to cross over south of the border thanks to a deal with Jay Z’s Roc Nation label.

The Palestine-born, Ottawa-raised MC, born Ahmad Balshe, won a Juno in 2008 and recently found success in Toronto as an integral part of the Weeknd’s XO crew. He co-wrote six songs for the pop superstar’s Beauty Behind The Madness album, including singles Often, Earned It and The Hills.

Despite Belly’s foray into radio-friendly pop, his own material is tougher, straight-up hip-hop. His first Roc Nation release is the video for trappy single No Option off this year’s Up For Days mixtape. The label will release his next album in 2016.