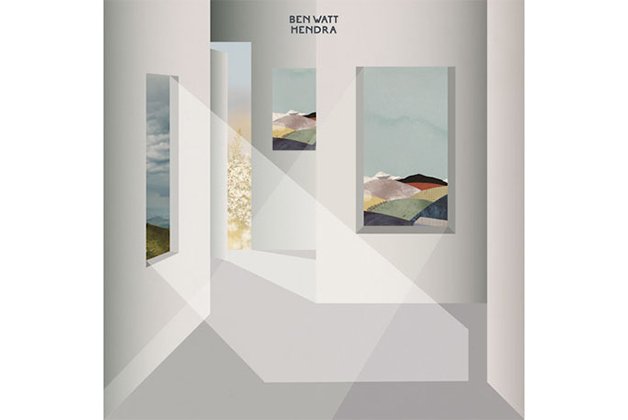 If you’re a fan of Everything but the Girl’s chilled-out sophisti-pop, Ben Watt’s second solo album might also do it for you. Watt was one-half of that successful 90s English duo, but it was the other half, Tracey Thorn, with her smooth, melancholy vocals, who gave the project its distinct allure.

Watt is a good singer, too, but not nearly as remarkable. His songs are strong, though. Soft jazz Golden Ratio most closely resembles EBTG work, while the title track is a nuanced, tender effort about love’s saving qualities. The album, closer to folk rock than electronica, is a collaboration with guitarist Bernard Butler, and features Pink Floyd’s David Gilmour on slide guitar, bass and backing vocals on lonely The Levels.

Lyrics are reflective and well written – Watt is also a published author – but a middle-age malaise runs through these 10 tracks. Spring stands out for being an uncomplicated declaration of love, and its effective arrangment and uplifting melody enhance the message.