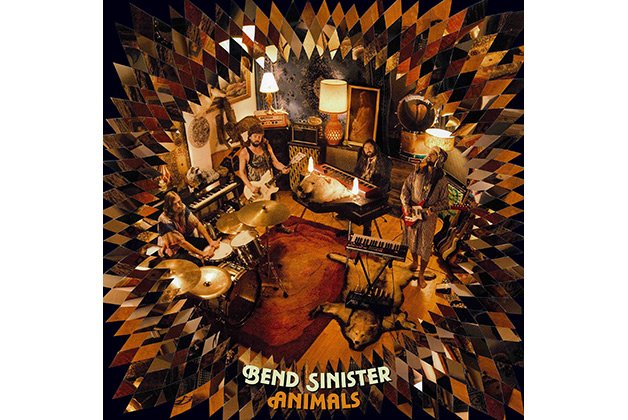 Bend Sinister have been making exuberant noise for well over a decade, and they’re as energetic as ever on their fourth album. The Vancouver four-piece deftly squeeze a lot of ideas into each song, moving from Billy Joel piano rock and moody metal to Queen balladry and ZZ Top boogie rock in the span of five minutes. It’s hooky and spirited, especially standouts Best Of You and Through The Week.

The hyperactivity can get wearisome, though. Dan Moxon’s go-for-broke singing – rare in the world of inward-turned indie rock – is undoubtedly an asset but could be reeled in. The big-voiced boisterousness gets grating on I Got Love and Seventeen, and it can’t go unmentioned that the latter’s lyrics about a guy who brings home a hot girl who he later discovers is only 17 mine the worst of rock and roll clichés (and bring to mind that icky Winger song from 1988).

Occasionally lyrically as regressive as the music is progressive.

Top track: Best Of You