>>> Best And Most Beautiful Things 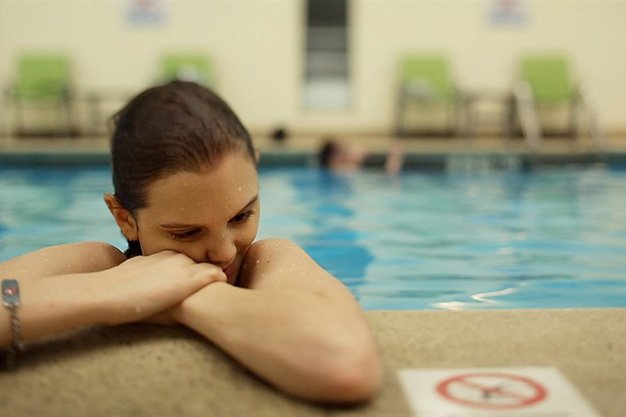 Best And Most Beautiful Things is a portrait of Michelle Smith, a young woman in Bangor, Maine, preparing to enter what she describes as “the uncensored world” after spending a year in self-imposed isolation after graduating high school.

She’s a terrific subject, and Zevgetis has crafted a film that is, much like Michelle herself, a lot more complex than it might initially seem.