Another year, another awesome crop of new T.O. breweries from east to west 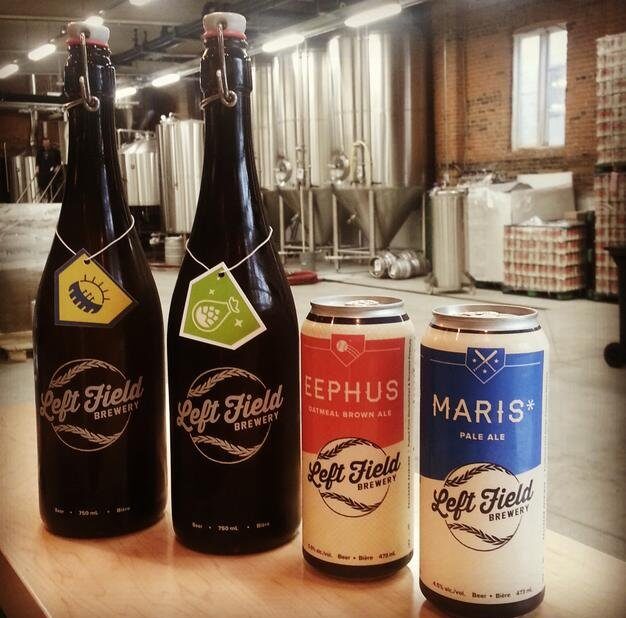 Jordan Rainhard does most of RBC's mashing and capping by hand.|Flagship brews at Jeff Manol's Muddy York are winning fans.

Left Field brews like Eephus Brown Ale, Prospect IPA and Sunlight Park Saison have been filling glasses and raising spirits since the brewery’s inception in 2013, but it was only this spring that Mark and Mandie Murphy flung open the doors to their very own east-side brewery and tasting bar. Roll by to check out Left Field’s new digs, and don’t you dare leave without an armful of beer. 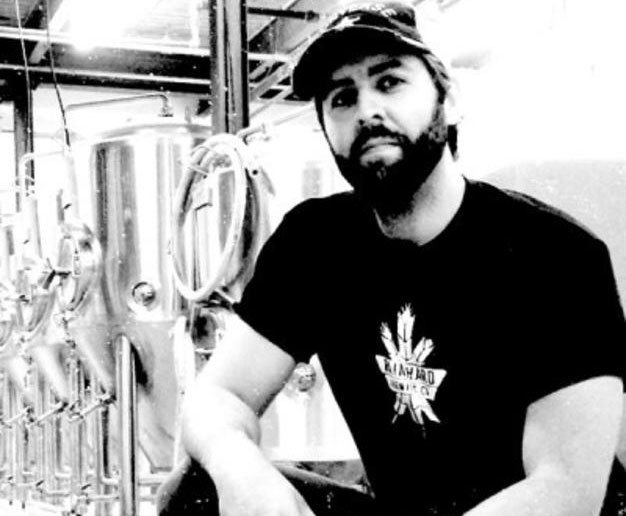 Founder and brewmaster Jordan Rainhard brewed at home for years before opening his eponymous open-concept brewing facility in a 1940s factory building in the stockyards district. He released his flagship brew, an American-style IPA called Armed N’ Citra, last April. Most of the work at this burgeoning brewery is done by hand – from mashing to capping – by the company’s single employee, the man himself. Rainhard Brewing epitomizes carefully crafted, small-batch production, truly owning what for many are just buzzwords in hollow marketing campaigns: its beer is the real deal. 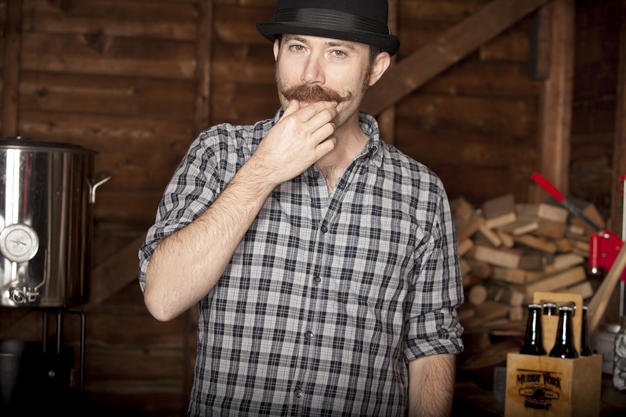 Toronto’s east end is so hot right now… for new breweries, at least. Founded by award-winning home brewer and BJCP judge Jeff Manol, Muddy York opened its own facility early this year and quickly gained traction with flagship expressions like Muddy York Porter and Unearthed Amber Ale. The young brewery celebrated its inaugural on-site pop-up this past Canada Day. Until the bottle shop is a fixture, look for Muddy York at some of T.O.’s best beer bars.