Best of this week’s music fests 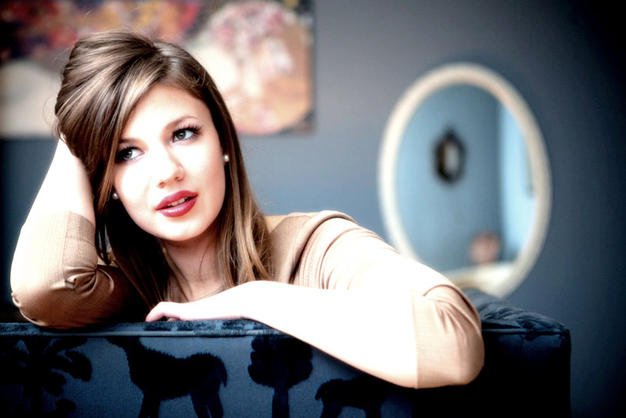 Panamania has amazing free shows going down at Nathan Phillips Square, as does the Aboriginal Pavilion at Fort York. But don’t overlook this week’s other fests. Need a dose of headbanging in your life? What about mosh-worthy punk rock? Prefer those deep and heavy beat drops? Got your jazz hands at the ready? Here we go.

The Beaches International Jazz Festival is having its biggest year to date. Thanks to the Pan Am Games, the outdoor event is running for an extra week, from Friday (July 10) to July 26. We’re most excited about Toronto soul/R&B singer/songwriter Andria Simone (July 12, 3 pm), currently touring her sophomore album, Evolve the sprawling Melbourne Ska Orchestra (July 11, 9:30 pm) party band KC Roberts & the Live Revolution (July 10, 9 pm) and salsa connoisseurs Lula All Stars (July 12, 6:30 pm). 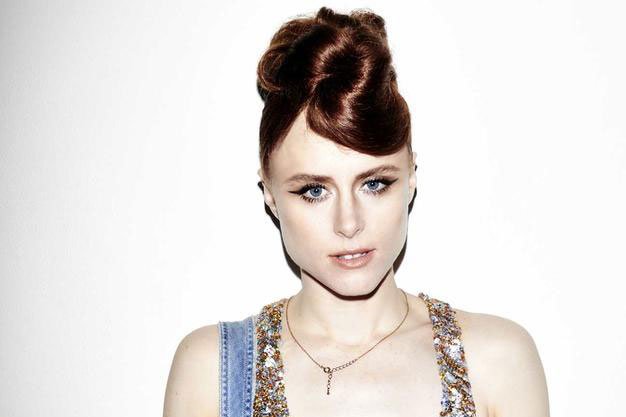 Skrillex and Diplo bring their collaboration, Jack Ü, to Echo Beach as part of Skrillex’s electronic music festival, Full Flex Express. Inspired by the 1970 Festival Express with the Grateful Dead, Janis Joplin and the Band, the fest sees its lineup – which also includes A$AP Ferg, Tycho, Kiesza, Hundred Waters and Anna Lunoe + Mija – travel to eight Canadian cities by train. Skrillex is making like Santa Claus by donating Pioneer gear to youth music centres in each city, and a portion of ticket sales goes to Bridges for Music’s fund to build a music school in South Africa. He also plays the Mad Decent Block Party at Fort York on August 29. 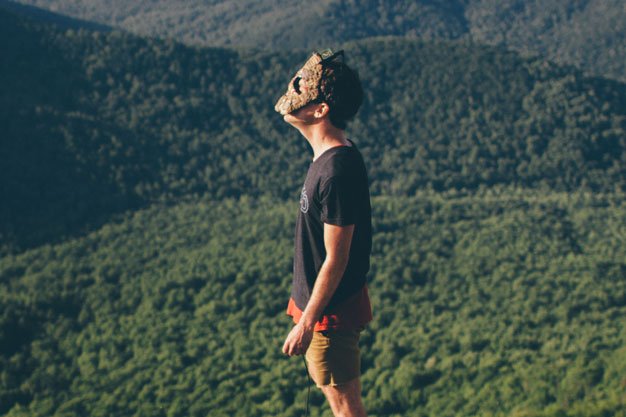 Local promoter Darryl Blacker brings the second edition of the DIY Stressfest to Soybomb this weekend under the theme “weird summer.”

“The last one was more based around heavy bands, post-hardcore, screamo and metal bands,” Blacker tells NOW. “This time the bands have a wide variety of uniqueness and off-kilter sounds.”

“It’s a DIY fest, and everybody playing knows how it goes,” Blacker says. “There’s no huge egos or anything like that. Just a lot of really good, creative people coming together.” 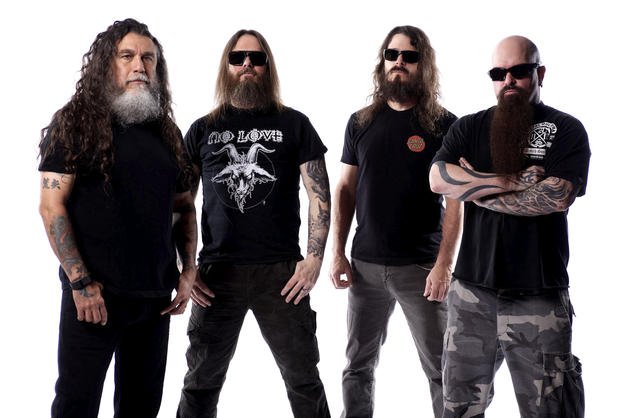 Slayer and King Diamond sharing a bill is hella exciting any time, but even more so with Slayer’s new album coming down the pipe. Their first without founding guitarist Jeff Hanneman (RIP) and with Exodus’s Gary Holt and drummer Paul Bostaph, Repentless is out September 11 on Nuclear Blast. Expect to hear crushing new songs when they slam into Echo Beach alongside NWOBHM icons King Diamond, freshly furious supergroup Hellyeah (made up of Pantera, Mudvayne and Nothingface members) and post-hardcore punks the Devil Wears Prada, who have a six-song EP out August 21.