David Yee's paper SERIES is a collection of love letters 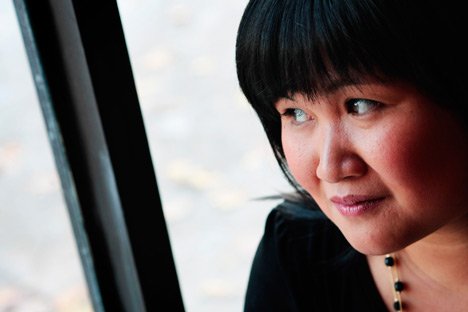 When’s the last time you picked up paper and pen and wrote a letter?

There’s something nostalgic and comforting about expressing yourself on paper, a medium that playwright David Yee uses to tie together a collection of six short plays called paper SERIES.

Workshopped in a shorter version at SummerWorks 2007, the show receives its premiere as part of the Cahoots season, helmed by artistic director Nina Lee Aquino, who directed Yee’s Governor General’s Award-nominated play lady in the red dress for fu-GEN Theatre.

“I have, on my hard drive, a folder dedicated to the plays of David Yee,” smiles Aquino, who knew the playwright before fu-GEN’s founding. Yee followed Aquino as head of the company.

People still talk to Aquino about the SummerWorks version of paper SERIES, and its focus on diversity fits Cahoots’ mandate neatly. One play looks at a mixed-race youngster dealing with her dead parents another focuses on a group of India-born doctors, now cabbies in Toronto, making use of their medical training a third gives a neat twist to the writing of fortune cookie messages.

“I see a wistfulness in these stories, a look back to an earlier time,” says the director. “As a kid, I played with paper dolls – the title of one of the plays – but my daughter doesn’t know how to make one. Even Hallmark cards are online now.

In a larger sense, Aquino sees the series as “David’s attempt, using paper, to write about love from different perspectives. All the characters are trying to write a love letter to another person or thing.”

Playwright and director clearly have a strong relationship, and Aquino understands the rhythms of Yee’s writing. As she phrases it, “I hear the music loud and clear. The notes appear on the staff for me to conduct there’s no effort to unearth them.”

Beyond that, she point to Yee’s humour as a key attraction of his work.

“It can be juvenile, little-boy humour or deep and moving,” she muses, “and sometimes both in one scene. What impresses me most of all is the profound wisdom beneath his text. The lessons he hints at are always moving.” 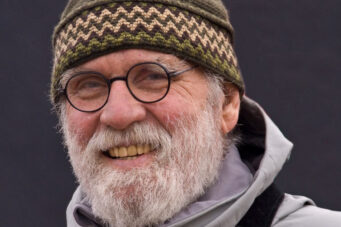