NOW MagazineNewsBig 3: Knit For The Homeless

Big 3: Knit For The Homeless

Plus: Sprawl Brawl Round 2 and Truths about Gaza 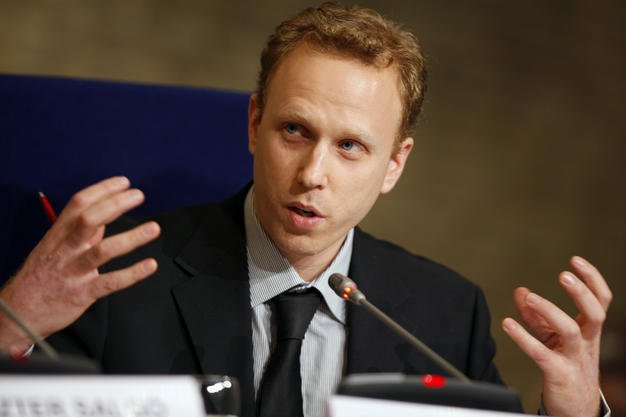 1. KNIT FOR THE HOMELESS

It’s cold outside, and no one’s feeling it more than people living on the street. The Warming Toronto: Helping The Homeless gathering invites knitters and crocheters to spend their Sunday (February 21), any time between noon and 8 pm, at the Imperial Public Library, 58 Dundas East (that’s a pub, not a place to read!) making hats and scarves for Street Knits to distribute to the homeless. Don’t know how to knit? Don’t let that stop you. There’ll be people at the event ready to teach you some new skills. Free. 416-518-2167.

Journalist and bestselling author Max Blumenthal reports on the conflict in the Gaza Strip in his new book, The 51 Day War: Ruin And Resistance In Gaza, and at a benefit for PEN Canada with Toronto Star foreign correspondent Olivia Ward at the Reference Library Atrium on Wednesday (February 24) at 7 pm. Presented in partnership with Another Story Bookshop and Independent Jewish Voices as part of Freedom to Read Week. Suggested donation $15. 789 Yonge. Pre-register tpl.ca/freedomtoread.