Not everyone's fortunate enough to be feasting at Thanksgiving. Hunger is a major issue for the city's poor, whom Second. 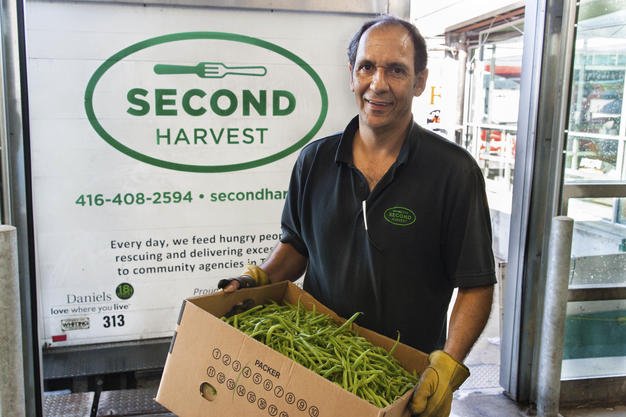 Not everyone’s fortunate enough to be feasting at Thanksgiving. Hunger is a major issue for the city’s poor, whom Second Harvest works tirelessly to help. Their Community Lunch fundraiser on Thursday (October 8) celebrates the restaurateurs active in the program and those who support food rescue in the workplace. Rock Lobster, Salad King, Sullivan & Bleeker Baking Co., Twist by Roger Mooking and many other restos are serving food items priced from $4 to $6, with proceeds going to Second Harvest. 11 am to 2 pm. Yonge/Dundas Square, 1 Dundas East. secondharvesthero.ca.

The Council of Canadians‘ Toronto chapter hosts a discussion on the hazards of fracking for wildlife and groundwater at Annette Library, 145 Annette, Tuesday (October 13), 7 pm, featuring the council’s Tara Seucharan. Get involved. Free. 416-393-7692.