The big chill on eco charities 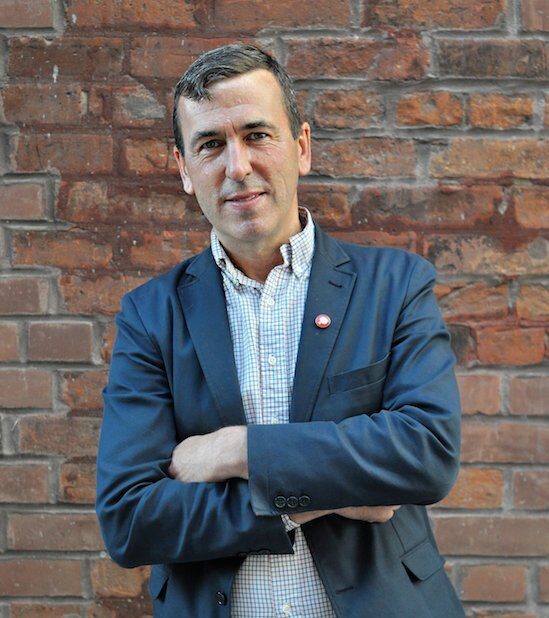 The political harassment of environmental groups was slated to end when Justin Trudeau was elected, according to the Liberal Party platform.

But a year into the Liberal government’s mandate, roughly a dozen of the 60 environmental charities that were swept up in Harper-era “political activity” audits continue to face government scrutiny.

Some, like the Canadian Centre for Policy Alternatives, are still under audit. A handful, including Environmental Defence, that are threatened with having their charitable status revoked, are mid-appeal.

Any charity that spends more than 10 per cent of its resources on “political activity” – which could include telling its members to contact their MPs about a troubling new change to environmental regs – continues to be at risk of losing its charitable status.

The Trudeau government says a “new legislative framework” is in the works, promising to modernize the vague and arcane tax laws that haven’t changed since the late 1800s and restrict the amount of political activity charities can undertake.

Wednesday, December 14, marked the end of a two-month consultation with charities and the public on those rules. Minister of National Revenue Diane Lebouthillier, has publicly reaffirmed her government’s commitment to “working in collaboration with charities to maintain a fair system that respects and encourages their essential contribution.”

Encouraging words, for sure. But with a final report on the consultation not due until next summer and legislative changes not expected to be tabled until a year after that, the Libs are leaving environmental organizations in the lurch. A coalition of charities and public advocacy associations is calling for the ongoing political audits to be suspended ASAP, at least until the new framework is in place.

Lebouthillier has said she’s trying to protect the CRA audits from government intervention. “The independence of the Charity Directorate’s oversight role for charities is a fundamental principle that must be protected.”

But critics say the audits have diverted an enormous amount of cash and resources from the advocacy efforts of dozens of Canadian non-profits.

“All the charities that are under audit are being devastated because of the cost and uncertainty,” James Turk, director of Ryerson’s Centre for Free Expression tells NOW. “It’s just inconceivable to me why, as clear as the prime minister was about the problem, he wouldn’t suspend the audits.”

Environmental Defence says it has spent nearly half a million dollars on legal and other expenses so far. In 2011, the group was initially sure it had cleared what seemed like a routine audit. Its Canada Revenue Agency auditor told them they were basically good to go. No red flags, no major concerns. “Everything looked fine,” says ED executive director Tim Gray.

Seven months later, the environmental org received a letter with just about the worst news a nonprofit organization can get: its charitable status was being revoked. The reason? The group’s work was deemed too political. EthicalOil.org, a pro-oil-patch website, had formally complained to CRA about Environmental Defence’s, as well as several other enviro organizations’, anti-pipeline work.

Shit was hitting the fan. The Harper government had begun gutting environmental regs and labelling pipeline critics “radicals” while funnelling millions into auditing those and other critics in the nonprofit sector. Revenue Canada’s targets included the David Suzuki Foundation, Equiterre, the Pembina Foundation, and Sierra Club among others.

The resulting chilling effect on political advocacy lingers on. The Ecology Action Centre survived its audit but has since curtailed speaking out against some issues for fear of triggering another review.

In anticipation of an audit, David Suzuki resigned from his own foundation in 2012 for fear that his outspoken political views might compromise the foundation’s charitable status. DSF’s CEO Peter Robinson tells NOW that because regulations around political activity are so “opaque,” it turned out DSF was only using 2 per cent of its political activity quota.“The great irony is that our political activity increased when the audit was over simply because we had a better handle on what we could and should be doing.”

Robinson, who now sits on the government’s consultation panel, says that since charities aren’t clear on what constitutes political activity “most don’t actually know what a political activity is and err on the cautionary side of the reporting.”

“Based on our current law, soup kitchens might be considered charitable,” says WCEL in its brief to the government, “but the CRA does not consider advocacy to defend the rights of the poor or prevent poverty to be charitable in the legal sense. Similarly, cleaning up pollution may be charitable, but advocating for stronger laws to keep our air and water clean may not be.”

Case in point: the CRA told Oxfam Canada when it was applying for a renewal of its charitable status that “preventing poverty” isn’t a valid charitable objective. It can only alleviate poverty. Translation: keep handing out mosquito nets but don’t invest too much time in lobbying to increase the legal minimum wage or tackling systemic causes of poverty.

“That’s an absolutely ridiculous distinction,” says Turk. “That means you can deal with the consequences of the problem but charities cannot have a charitable objective of getting rid of a problem.”

The U.S., the UK, Australia and New Zealand have ditched rules that restrict the ability of charities to be involved in public policy advocacy, because as ED’s Gray says, “they recognize the value of it.”

“If you look at Canadian examples, everything from the reduction of smoking to addressing drinking and driving to fixing acid rain to climate change – all the public policy discussions on those have been driven by charities.”

Gray adds that “citizens have modest means to be involved in these detailed policy discussions, so the way they can do that is to donate.”

“So the state is essentially subsidizing engagement in public policy work by corporations at a much, much higher level than it does for citizens,” says Gray.