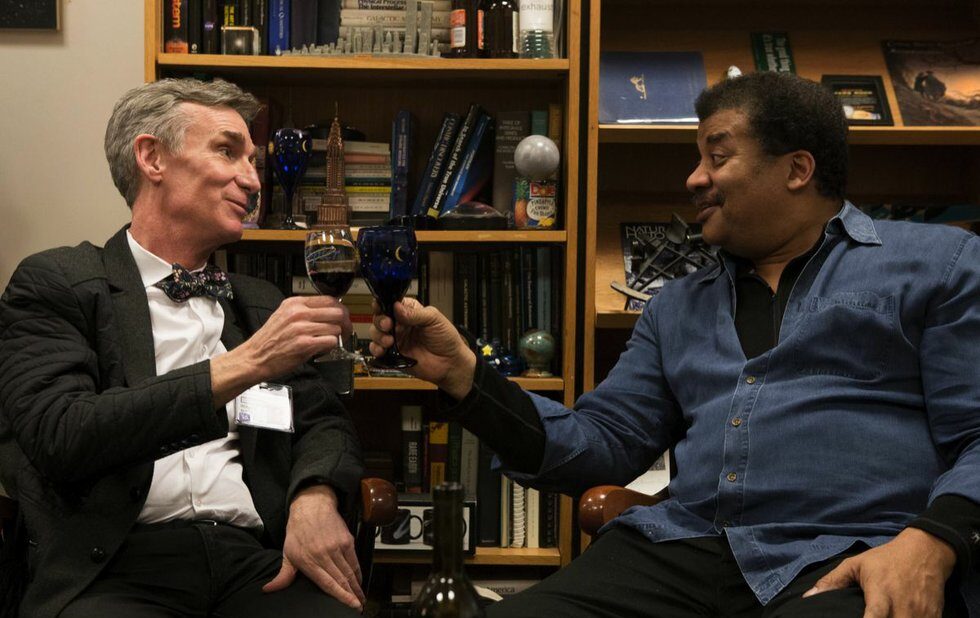 This wobbly but undeniably entertaining look at a beloved icon catches up with the 90s children’s television star as he navigates a new phase in his career: campaigning against ignorance in the public sphere.

Directors David Alvarado and Jason Sussberg (The Immortalists) follow Bill Nye as he pushes back eloquently and passionately against creationists and climate change deniers in live debates and on television, weaving in pieces of Nye’s backstory as they go.

It’s those biographical moments that prove a little frustrating, offering hints of a much more complex personality than Nye usually reveals – a man whose family history is both remarkable and tragic, and who wanted to be famous (and got his wish) but can’t sustain long-term relationships.

Yes, it’s deeply pleasurable to watch him school conservative blowhards who make their living promoting ignorance over knowledge, but I wanted the directors to explore their subject as thoroughly as Nye explores the world around him.