Casual magic at this triple bill of local alt-electronic duos 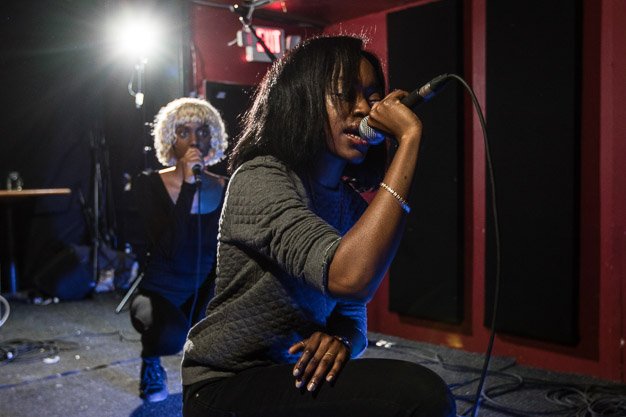 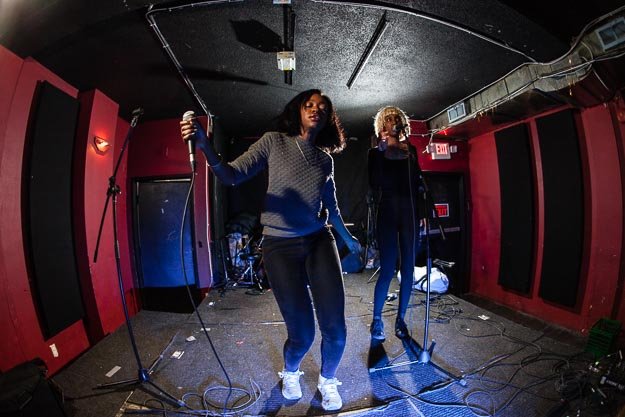 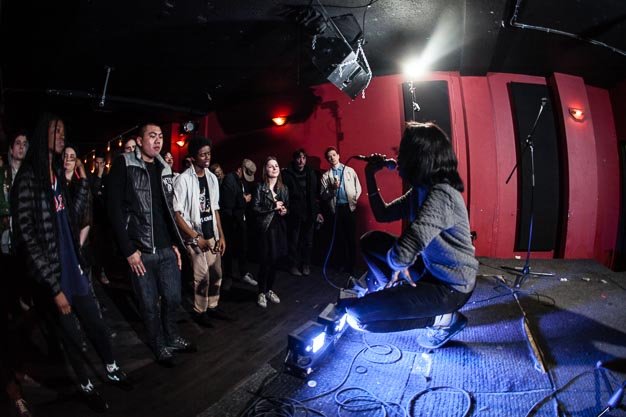 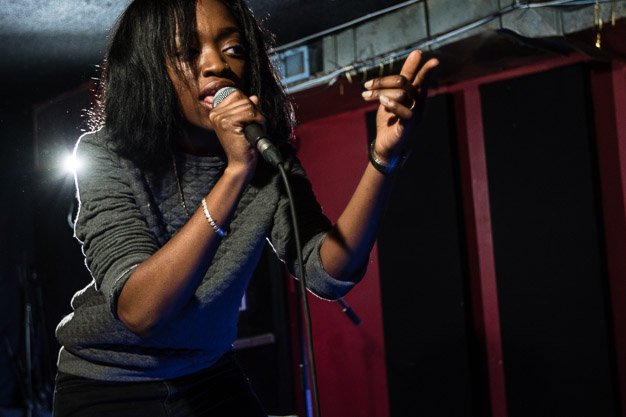 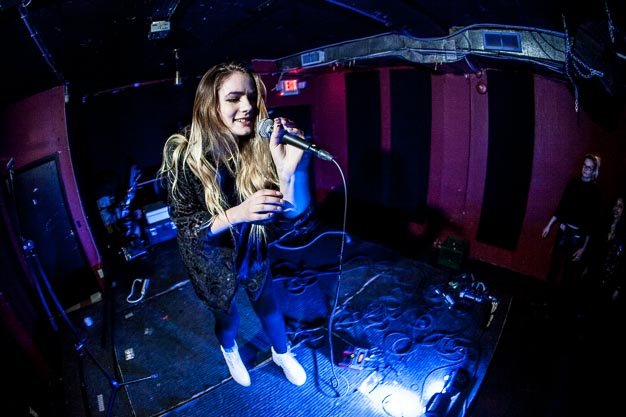 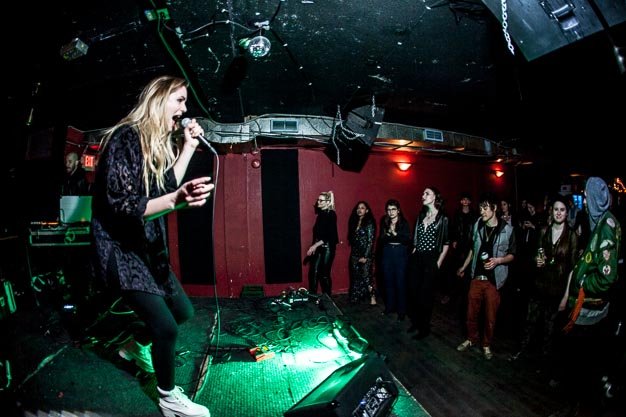 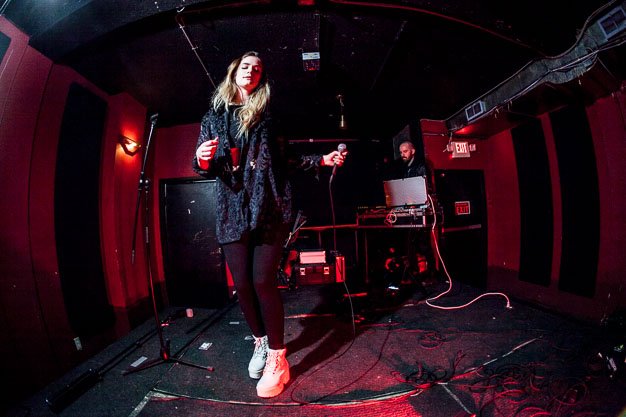 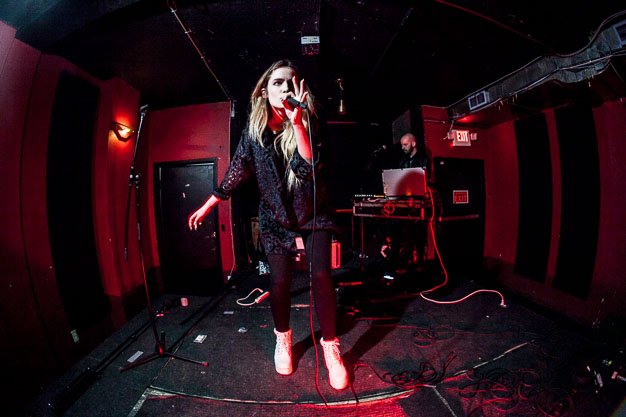 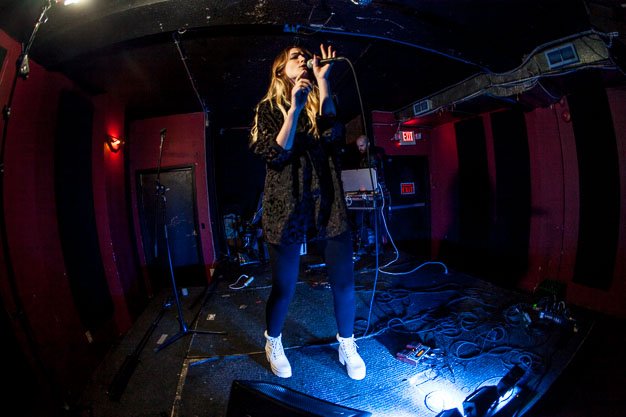 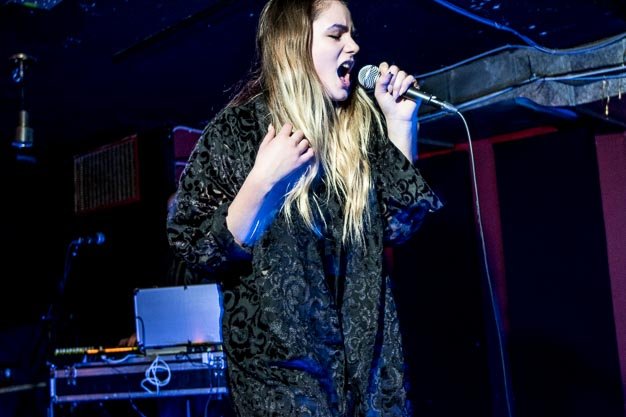 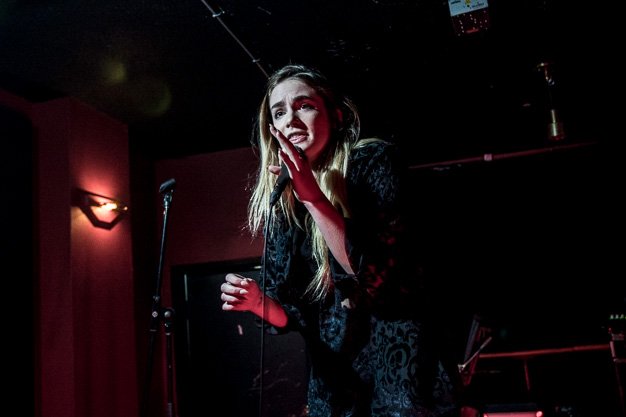 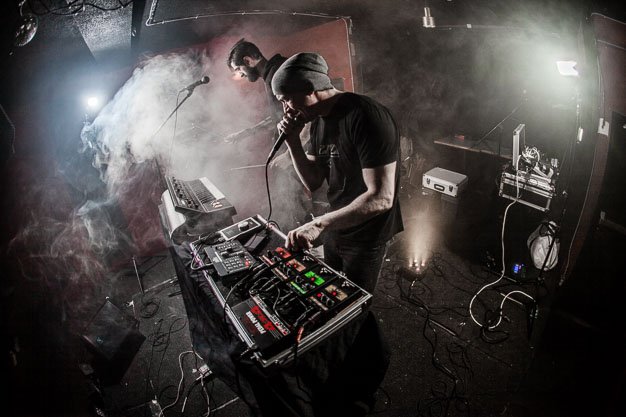 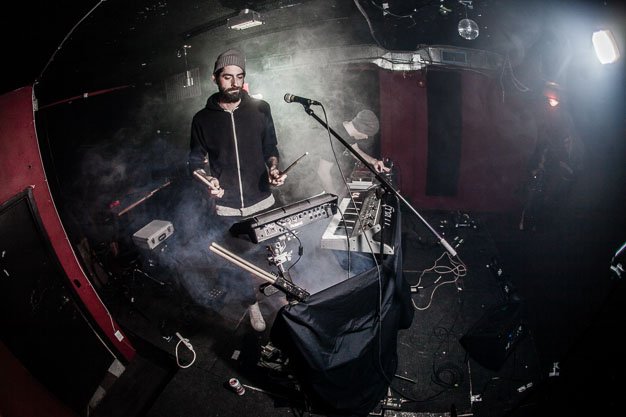 This triple bill of local alternative-electronic duos was slow to start and lamentably quick to end, the sets getting shorter and more engaging as the night wore on.

The show marked the beginning – not the end – for openers Over, two guys behind a rig making slow, psychedelic jams with exaggerated space between MIDI drum hits, the vocals intentionally obscured. The crowd was on board by their final, slow crescendo.

Gear cleared away, Votiiv’s Kat Duma made trippy use of the small space, dancing in white platform boots that made her seem out of scale with Smiling Buddha’s low ceilings, while Cam Findlay occupied a corner of the stage. They threw in a faithful cover of Bjork’s Army Of Me amid slightly freaked-out-sounding originals.

At almost 1 am, hip-hop/soul duo Bizzarh brought it home with good vibes and casual magic. They’re the kind of musicians who can get away with asking audience members to rub their hands together and then extend their palms forward to be open and receiving.

Just two microphones and their iPods (“big ups to Harrison,” they said of their producer) Dollar Paris’s peculiar soprano wove idiosyncratically around Charli Champ’s rapping. Each sounded like they were going off in their own directions yet it all combined in compelling ways during the short teases of tracks.

It felt like the party was just starting when Champ said, “This is our last song.”