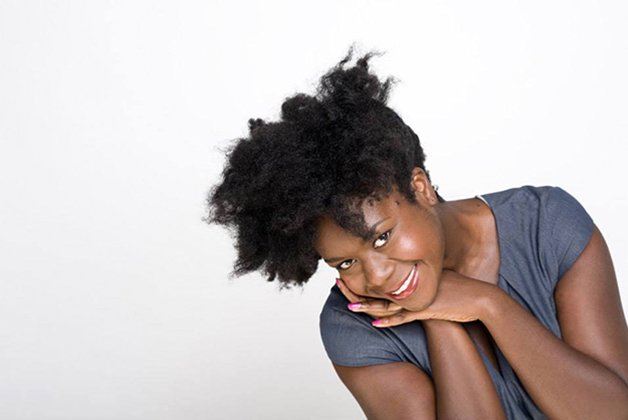 The monthly series Write On! celebrates Black History Month with a special showcase devoted to queer artists of colour.

The event tonight (Thursday, February 27) starts with a panel discussion about how to encourage the creation of black queer art and culture in Toronto, with panellists DJ Nik Red, Travoyintheflesh, Polly of PollyPerryCo, moderated by writer Akhaji Zakiya, producer of the monthly series.

It will conclude with an open-mic session.

There’s more black performance courtesy of the U of T’s African Students Association.

The group presents a version of Romeo And Juliet set in Africa – no Capulets and Montagues here – where family politics and various desires for power keep the lovers apart. Romeo’s gang in this production includes characters named Tuwife, Kayode and Mauraty, while Juliet has a stepsister named Nneka. Gossipy servants and naughty nuns are also part of the action.

The Miles Nadal Jewish Community Centre continues Between Stages, its workshop program for playwrights, with Michael Ross Albert’s Tough Jews, set in Kensington Market during Prohibition. The Market was a Jewish ghetto filled with crime, and the play’s central figures are a family of bootleggers fighting to stay together.

The Toronto-born Albert first came to our attention about a decade ago with Four Sons, part of the Paprika Festival. Since then, he’s spent much of his time writing and being produced in New York City. He’s also a published playwright.

First, multidisciplinary performance space the Downstage, on the Danforth, had some water problems because of a burst pipe. It meant putting off the opening of a double bill, Swell Broad and The Homemaker, which was to have opened at the end of January.

Then, last week in the west end, the Storefront Theatre faced a similar problem when a water main burst outside the venue and dumped several feet of water, mud and silt into the basement, damaging props, files and other theatre-related items, much of it belonging to Red One Theatre.

The company was in the middle of its run of Shrew (see review and listing), but happily they’ve been able to move to the Theatre Passe Muraille Backspace for the rest of the run, which continues to Sunday (March 2).

Red One is holding a Storefront relief campaign to help make up for the damage. Contribute at http://bit.ly/1earXZq.

To help celebrate its 35th anniversary, Buddies in Bad Times is creating the Buddies Queer Emerging Artist Award, an annual recognition of queer artists who are establishing careers in theatre while engaging with the community.

Nominations are now open and close April 30. The winner will be announced at a public ceremony at Buddies on June 12.