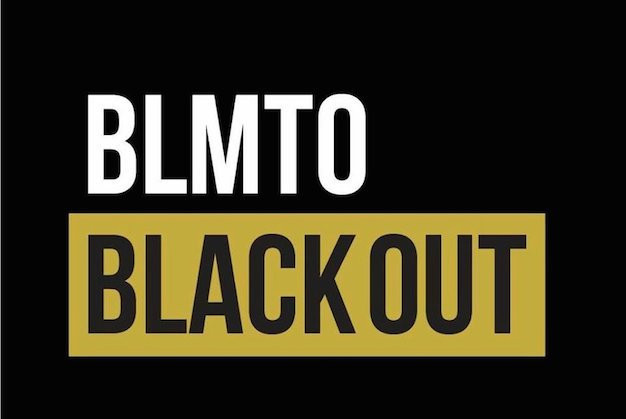 The Toronto chapter of the Black Lives Matter movement spent the past week camped out in front of police headquarters on College Street to protest city-imposed restrictions on Afrofest, this month’s police shooting of Alex Wettlaufer and a decision not to press charges against the officer who shot and killed Andrew Loku.

To mark this past Saturday’s Black Out day of action and to raise funds to keep the protest going, the group has released #BLACKLIVESMATTER – Toronto Black City Mixtape: A Love Letter In Song To Black Community.

Since the sit-in began last week, the city has reversed a decision to downsize the annual Afrofest concert from two days to one day. The demonstrators have also received support from the Canadian Union of Public Employees (CUPE) Ontario.

Black Lives Matter Toronto is continuing to call for police to identify and charge the officer who fatally shot Loku, a 45-year-old immigrant from South Sudan, last July.

On March 18, Ontario’s Special Investigations Unit ruled that police used “justifiable force” in the shooting and decided officers would not face criminal charges.