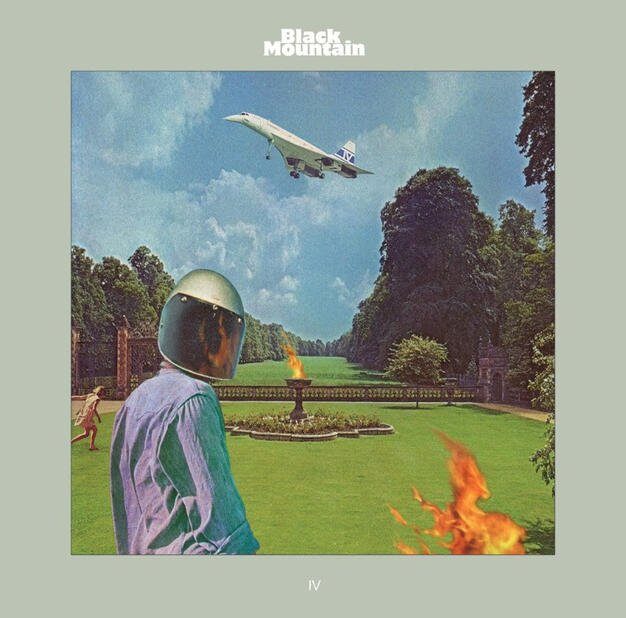 Stephen McBean knows a thing or two about making albums. Not a series of songs, but an album as a complete work, the way musicians used to make them in, say, the 70s, the era from which McBean and his Black Mountain cohorts most frequently draw their inspiration. Since the Vancouver-formed five-piece’s inception in 2004, they’ve been on a mission to make psychedelic classic rock for a new generation, and their fourth album reveals the breadth of the genre.

A newfound energy marks the first half of IV, especially after opener Mothers Of The Sun, which deceives you into thinking you’re about to hear the same-old Black Mountain: McBean’s not especially attractive drawl set against Amber Webber’s fluttery higher vocals “come together” lyrical mantras thick guitar riffs set against pulsating vintage keyboard textures (which bring to mind, of all things, Def Leppard’s Love Bites).

But it’s the album’s exciting last third that hints at new directions to come for the 12-year-old outfit. As much as Florian Saucer Attack and Constellations show them committing to brisker, more charging material, just the opposite is also true. (Over And Over) The Chain stands out for its hypnotic repetition, Crucify Me is a remarkably gorgeous pop ballad (Webber and McBean’s voices perfectly complementing each other), while nine-minute Pink Floydian Space To Bakersfield unfolds at a stoner’s pace that’s far too evocatively chill to ever test your patience.