But the best film at the fest might be a documentary. 24x36: A Movie About Movie Posters is a must-see 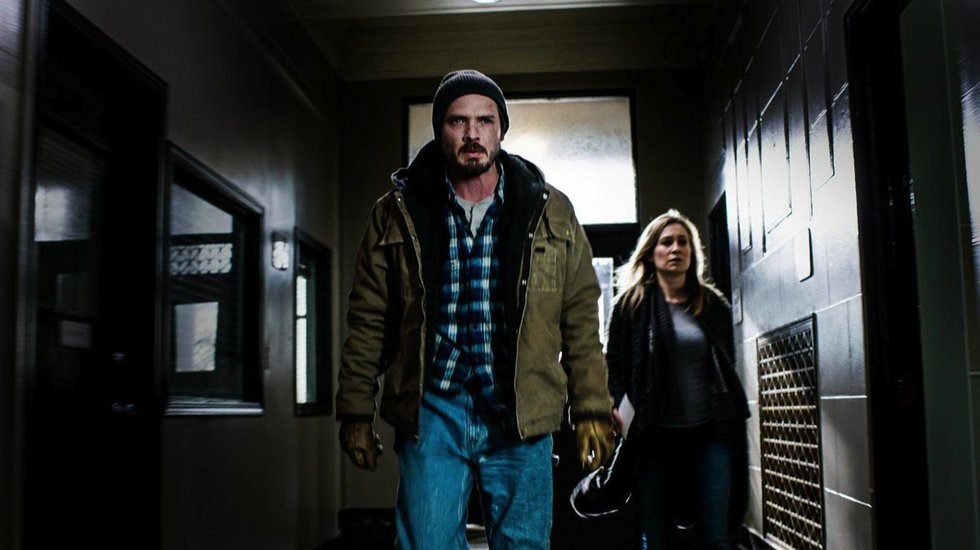 BLOOD IN THE SNOW 2016 at the Cineplex Cinemas Yonge & Dundas (10 Dundas St E) from Friday (November 25) to Sunday (November 27). bloodinthesnow.ca.

Hot on the heels of Toronto After Dark last month, the Blood In The Snow film festival is a slightly headier genre festival. It’s smaller and leaner, running just one weekend and focusing entirely on homegrown genre work.

Well, almost entirely. The festival’s opening film, screening Friday (November 25) at 7 pm, is a documentary, 24×36: A Movie About Movie Posters. Which is… genre-adjacent, let’s say.

Kevin Burke’s look at the changing attitude towards movie posters – always collectible, but now sparking a cottage industry in original interpretations of existing films – is a little on the flat side, though in all honesty I don’t know how anyone could have jazzed up a film where people speak thoughtfully and lovingly about the appreciation of still images.

It makes for a gentle start to the festival, but if you’re interested in the art of marketing cinema (which is, after all, the art of marketing art), 24×36 is definitely worth checking out. A sequence on how distributors’ reliance on focus groups led almost immediately to generic poster campaigns is absolutely fascinating you can instantly see how the rise of the idiosyncratic, clearly affectionate Mondo poster line is a reaction to this sort of forced homogenization.

24×36 – A Movie About Movie Posters – Teaser Trailer from Post No Joes Productions on Vimeo.

Things get nastier immediately afterward with Nick McAnulty and Brian Allan Stewart’s Capture Kill Release, screening at 9:30 pm. A found-footage thriller starring Jennifer Fraser and Jonathan Gates as a couple who decide to spice up their relationship by dabbling in abduction and murder, it’s an effectively nasty little picture with strong performances from its leads. The plot is a little predictable, but I suppose this sort of movie only really ever ends one way.

And at 9:30 pm, Geoff Redknap’s The Unseen uses horror elements to support a family drama about a secretive man (Rectify’s Aden Young) desperate to find his missing daughter (Julia Sarah Stone, of Wet Bum and Aftermath). There’s a twist that allows for some pretty nifty (and fairly disturbing) effects work, but The Unseen isn’t, strictly speaking, a horror movie it’s something else, and I really appreciated that.