Rating: NNNNMany artists insist they can't be pigeonholed, but Dev Hynes walks the talk. The British performer and songwriter is. 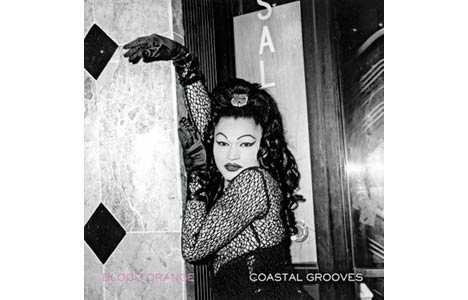 Many artists insist they can’t be pigeonholed, but Dev Hynes walks the talk. The British performer and songwriter is a restless musical nomad who wanders between projects (Test Icicles, Lightspeed Champion), genres and cities with elusive regularity.

This year he’s Blood Orange, a genteel and relaxed pop performer with myriad effeminate influences – Hynes’s childhood memories of being bullied, the drag ball queens of 80s New York, his songwriting sessions with Solange Knowles and Cassie – that are mostly apparent in the delicate tone and feminine persona in which he sings.

Most impressive is the lightness of touch Hynes brings to his arrangements. There’s a thoughtfulness and precision in the spare mix of thick, groovy bass lines, lithe fingerpicking and pretty melodies. A gorgeous album, inside and out.