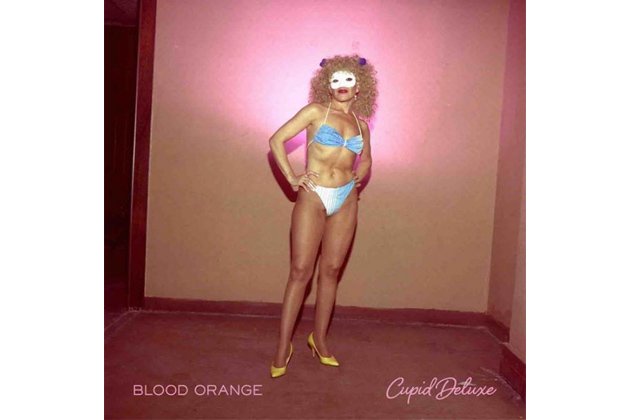 Dev Hynes called his first album as Blood Orange, 2011’s Coastal Grooves, a collection of songs sung from a feminine point of view. A budding pop Svengali, he’s best known for his work with female artists, so it’s only natural that he’s brought female singers into the luxuriously melancholic world of his second album.

Listening to Cupid Deluxe is a bit like unwittingly arriving at a house party in full swing and wandering between groupings of people: it’s an effortless but unpredictable experience. Hynes may not turn up until midway through a song, but he glides seamlessly into the album’s comfortable atmosphere.