Blue is the Warmest Color 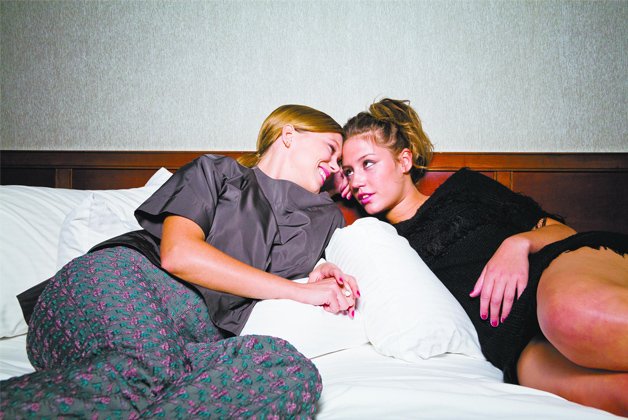 The big buzz is about the steamy sex in this story about university art student Emma’s (Léa Seydoux) relationship with high schooler Adèle (Adèle Exarchopoulos). But there’s more going on here than a whack of lesbian erotica.

It’s a powerful meditation on sensuousness. Writer/director Abdellatif Kechiche shoots in intense close-up, showing people eating, showering, weeping – chronic cryer Adèle is a mess of bodily fluids – in what turns out to be a unique, in-your-face exploration of intimacy.

And it’s as much about what happens when an artist partners with someone who lacks similar aspirations. Emma works toward success as a painter, while Adèle is happy to become an elementary school teacher, to Emma’s increasing dissatisfaction over a few years. Kechiche isn’t judging, though he brilliantly juxtaposes the arty types with Adèle’s charming, artless students.

Both Seydoux and Exarchopoulos are superb, and, yes, the sex is plentiful and hot. Let’s hope there’s no American remake. They’d wreck it.