With Horrible Bosses 2 hitting theatres next week, we pick our top five 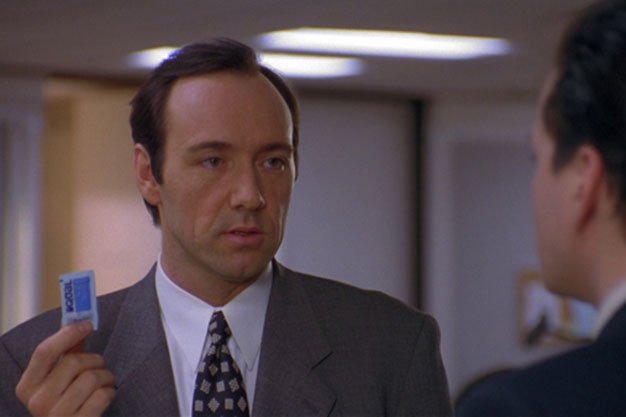 With Horrible Bosses 2 opening Wednesday (November 26), it seemed like the perfect time to cast our minds back on some particularly toxic cinematic employers. Don’t worry, they’re all fictional they can’t hurt you.

Kevin Spacey’s role in Horrible Bosses 1 is a welcome return to the larger-than-life assholery of George Huang’s jet-black comedy, which casts him as a monstrous Hollywood producer famous for abusing his assistants – until one of them (Frank Whaley) snaps, taking his boss hostage in order to pay him back for months of casual torment. But even when he’s duct-taped to a chair, Spacey is a formidable opponent – and Buddy Ackerman is such a magnificent bastard, you come very close to rooting for the son of a bitch before the night is through. Bonus points if you detected elements of John Williamson, the character Spacey played in James Foley’s Glengarry Glen Ross, in Buddy’s intemperate dickishness. I’ve always imagined Buddy was Williamson’s more successful cousin. NW 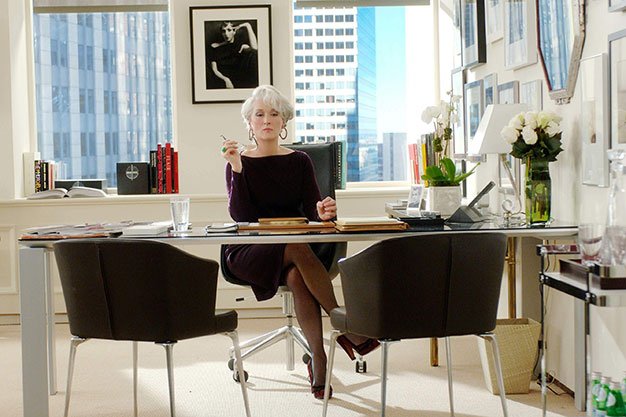 As the head honcho at America’s most influential fashion publication, beastly Priestly makes impossible demands on her overqualified – yet entirely unprepared – assistant, Andy (Anne Hathaway), treating her like her personal slave and casting withering looks her way as if she were a speck of dust to be flicked off her Armani suits. Miranda not only rules the magazine, but she’s also queen of the world’s fashion scene, so forget about anyone ever calling her on her behaviour. The role launched Meryl Streep’s millennial comeback. Only she could find a way to terrorize with just a whisper – the words “That’s all” have never had such a devastating impact. SGC 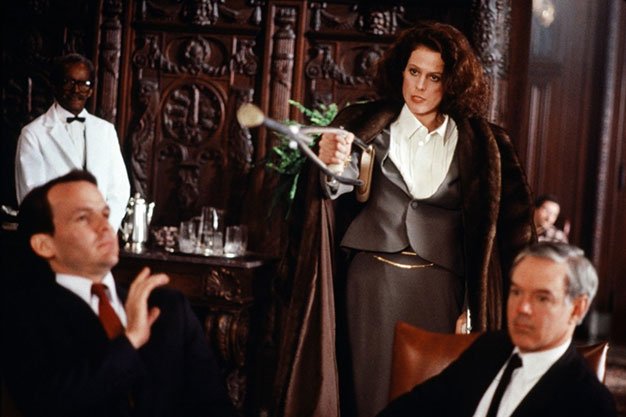 The film’s feminist politics are iffy, to say the least: Staten Island secretary Tess McGill (Melanie Griffith) is fed up with being groped by her Wall Street bosses and believes she’s finally found a mentor in her new employer, Katha­rine Parker (Sigourney Weaver). Turns out Parker is planning on using Tess’s ideas as her own, until the latter gets back by impersonating her and stealing her man (Harrison Ford) to boot. This cat fight would be much less enjoyable without Weaver’s smooth-talking, Ivy League-educated monster. Look for the scene where Katharine, returning from an overseas trip, gets out of a helicopter with a stuffed-toy gorilla – a clever in-joke about Wea­ver’s other Oscar-nominated role that year as Dian Fossey in Gorillas In The Mist. GS 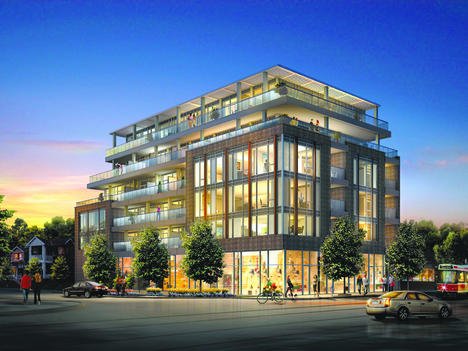 On paper, Jeff Sheldrake is not that horrible a boss. Yeah, he takes advantage of underling C.C. Baxter (Jack Lemmon) a little more than he probably should, and he strings along that nice Miss Kubelik (Shirley MacLaine) by promising he’ll leave his wife when he almost certainly won’t – but, really, is that anything we haven’t seen Don Draper do, with far more psychological realism, over all those seasons of Mad Men? But the thing about Sheldrake, which comes more and more into focus in the course of Billy Wilder’s magnificent dramedy, is that he’s completely fine lying to Kubelik and pressuring Baxter and leaning on anyone else who might have something he wants, because he’s an executive and it’s simply his right. It’s the quiet, presumed arrogance we now call entitlement, and it’s the subtext of Wilder and I.A.L. Diamond’s brilliantly constructed screenplay and MacMurray’s every line, look and gesture. NW 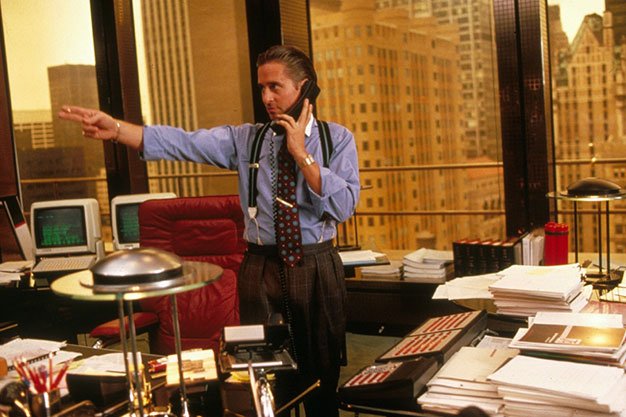 Michael Douglas infuses such charm and alpha-male dynamism into his Oscar-winning role that it’s easy to see why the character’s snappy maxims (“Greed is good greed works”) could be misinterpreted as encouragement for Reagan-era finance rather than the hollow pronouncements of a hustler who’ll do anything to stay a few steps ahead of the disasters he leaves in his wake. He’ll even set up his starry-eyed golden boy (Charlie Sheen) to take the fall – and do it all over again to another poor sap (Shia LaBeouf) in Wall Street: Money Never Sleeps. And, sure, you could argue that writer/director Oliver Stone was himself pulling a similar swindle in the sequel, but can you blame him? He was just responding to the demands of the market. NW