Debut effort from Calgary expats holds nothing back 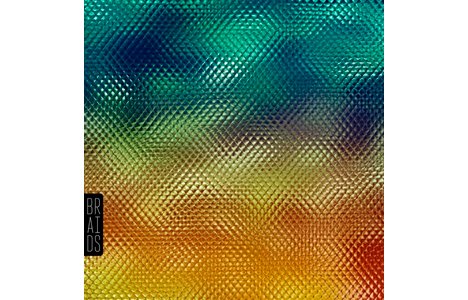 Raphaelle Standell-Preston’s vocals are the centrepiece. Her joyous, wispy lines swell into passionate, sinister wails, as on standout track Glass Deers. Her voice compels completely. In a scene that can be standoffish, it’s refreshing to hear someone hold nothing back.

Now based in Montreal, Braids excel at building a song. Tribal drums, minimalist looping and effects-driven synth and guitar rise and fall, give and take. There’s something cataclysmic yet meditative about the album, which is just seven songs long.

You’re not left wanting more, though, as a sameness creeps into the latter half. Besides, with songs coming in at eight-plus minutes, like the nearly self-indulgent title track, you’re plenty sated by the end.