There's no overriding theme to this year's group of features, but maybe that's a good thing 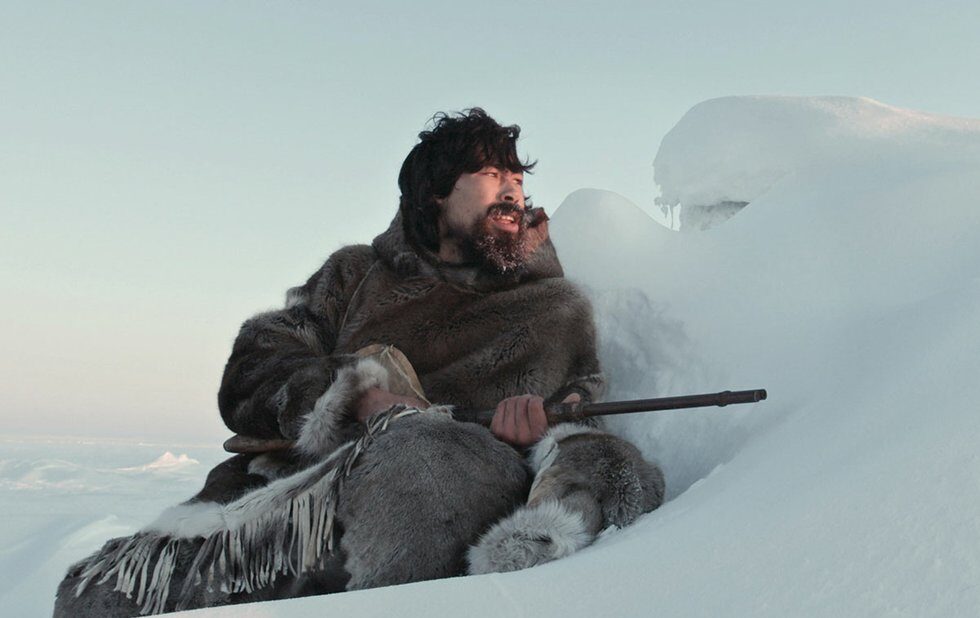 I’ve been trying to find a cultural or aesthetic through-line for this year’s Canada’s Top Ten Film Festival. There isn’t one, but maybe that’s a good thing.

The latest edition of the TIFF-sanctioned celebration of the finest Canadian features, documentaries and short films has no overriding theme or concern. It’s just a lineup of complex, challenging, interesting creative work.

It’s true that many of the films explore social issues, but that’s something you could say about most movies, period social issues provide the animating spark of conflict, which offers dramatic storytelling opportunities. That’s fine – but then a filmmaker has to make the most of those opportunities, and god knows that doesn’t always happen.

Both Ashley McKenzie’s Werewolf (screening January 15 at 9 pm, January 17 at 8:45 pm) and Mathieu Denis and Simon Lavoie’s Those Who Make Revolution Halfway Only Dig Their Own Graves (January 19 at 8:30 pm, January 20 at 3 pm) are about troubled characters who choose to set themselves apart from society – drug addicts in the former, student revolutionaries in the latter – and create their own moral code, only to come up against their own limitations and frailties. (I will politely say that while Those Who Make Revolution is, at over three hours, a very ambitious and occasionally dazzling technical accomplishment, Werewolf packs twice its emotional punch at maybe a third its length.)

Zacharias Kunuk and Natar Ungalaaq’s Searchers (January 13 at 8 pm, January 15 at 4 pm) is a striking reinterpretation of John Ford’s classic 1956 western made six decades later from the perspective of an Inuk hunter (Benjamin Kunuk) who assembles a posse to go after the raiders who’ve abducted his wife and daughter. The material is culturally relevant, and the mirror-image storytelling is ingenious. But this would be little more than a thought experiment if the filmmaking weren’t so immediate and compelling. 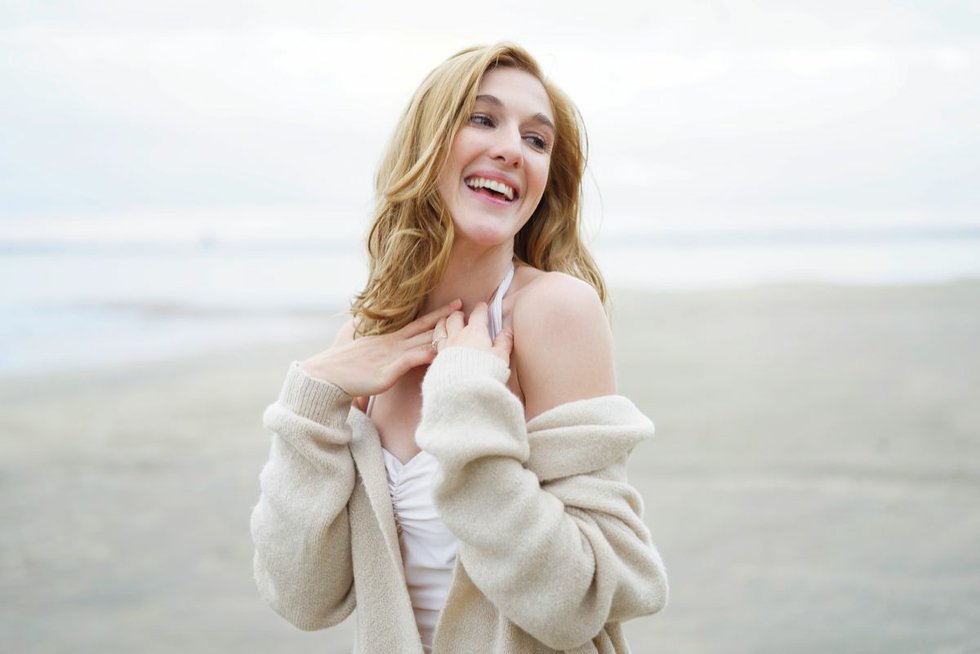 Anne Émond’s Nelly (January 21 at 9:15 pm, January 22 at 1 pm) is a stylized shuffle through the life of sex worker and author Nelly Arcan, but to call it a film about sex work (or mental illness, for that matter) is to put it in a box that can’t contain it. It’s a character piece by a very talented director. It’s a good movie, period.

Maybe that’s the point. Maybe this year’s Top Ten is about celebrating cinema that can’t be easily quantified – with the exception of Alethea Arnaquq-Baril’s Angry Inuk (January 16 at 8:15 pm, January 17 at 6 pm), a straightforward documentary about the impact of seal-hunt protests on the Inuit people. But the whole point of Arnaquq-Baril’s film is that nothing is as simple as a slogan makes it seem, so there we go.

Similarly slippery are Johnny Ma’s Old Stone (January 14 at 8:30 pm, January 16 at 6 pm), a grim thriller about a taxi driver (Chen Gang) who discovers the price of doing the right thing in today’s China, and Ann Marie Fleming’s Window Horses (The Poetic Persian Epiphany Of Rosie Ming) (January 18 at 9 pm, January 19 at 3:15 pm), an animated coming-of-age story that brings its metaphors to life with lively imagery and a great voice cast that includes Sandra Oh, Ellen Page and Shohreh Aghdashloo. They’re never just one thing. There’s so much going on.

Hello Destroyer is a strong debut, if a tad heavy-handed.

Kevan Funk’s Hello Destroyer (January 20 at 6:45 pm, January 21 at 6:30 pm) tackles small-town hockey culture through the eyes of a rookie enforcer (Jared Abrahamson) abandoned by his team after he cripples another player it’s a strong debut, if a little heavy-handed. And I wasn’t as high on Mean Dreams (January 22 at 7 pm) as some (as lovers-on-the-run movies go, I prefer Bruce McDonald’s Weirdos), but it has its moments.

And then there’s Xavier Dolan’s It’s Only The End Of The World (January 20 at 9:30 pm, January 21 at 12:30 pm). It’s insufferable, but it’s here because it’s Canada’s Oscar submission for best foreign-language feature and therefore the year’s most talked-about Canadian film – and imagine the wobbly Dolan would throw if his precious genius were excluded.

Go see Nelly instead some interest here could lead distributor Entertainment One to consider an English Canadian release instead of sending it straight to iTunes. You’ll see a terrific movie (and enjoy a Q&A with writer/director Émond afterward), and other people get the chance to see it, too.