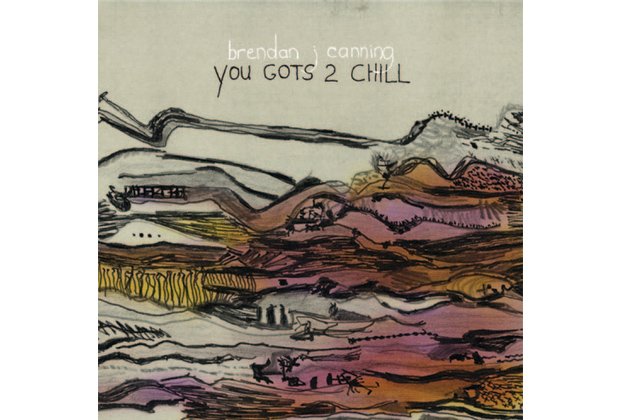 If you’re used to seeing Brendan Canning busting out blistering guitar solos with Broken Social Scene or dropping deep cuts in his DJ sets around town, the gentle, languid quality of his aptly named second solo album might come as a surprise. But anyone who’s followed the career of this local scene veteran knows he’s always had a keen ear for melody, from his indie pop days with By Divine Right and Len.

At first, the minimalist acoustic guitar and Canning’s murmured vocals sound almost nonchalant, but his deft playing and nuanced arrangements elevate tracks like However Long and Bullied Days, which sets Snowblink singer Daniela Gesundheit’s starlit vocals to an equally ethereal pedal steel backdrop. He might be making music on his own, but these laid-back tunes bring to mind lines from Canning’s earlier canon: “Drop that phone / Sleep on the floor / Dream about me.”