Beach Boy hits marred by back up band 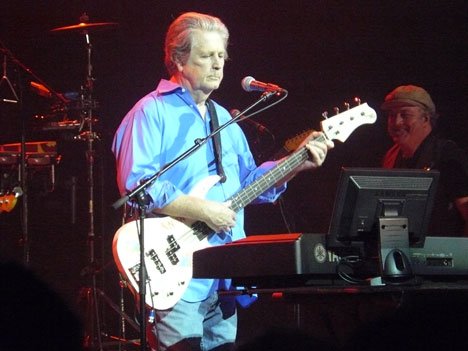 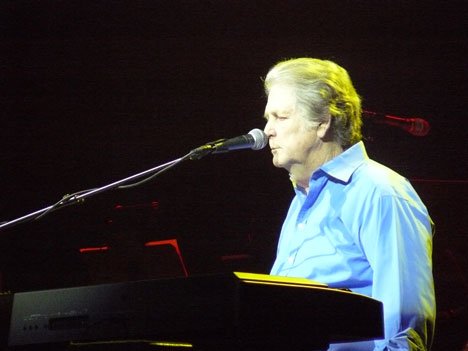 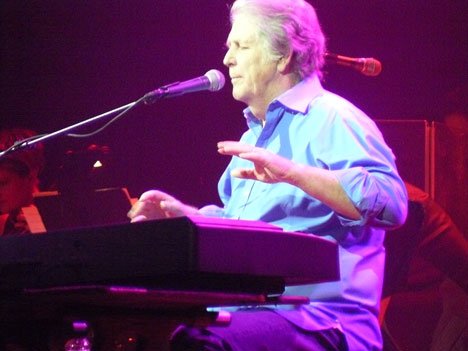 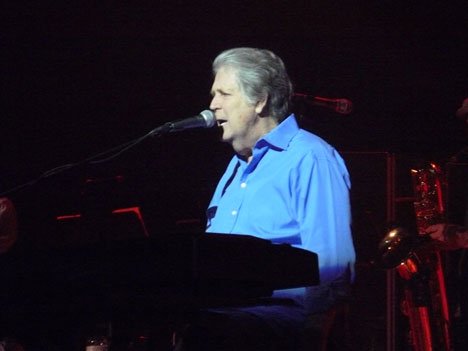 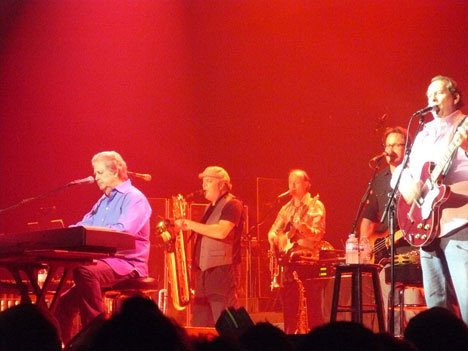 Brian Wilson has more passion for his new George Gershwin project than he does his Beach Boys hits written some 40-plus years ago. Unfortunately for him, the crowd at his Massey Hall NXNE show were in an opposite mood.

Wilson cycled through the biggest hits of his Beach Boys career in the first of two sets, with Add Some Music, Salt Lake City, and Sloop John B being a few standouts. And those were standouts mainly because Wilson handled the vocals all on his own – Don’t Worry Baby, Darlin’, and nearly every other hit was spread around between his band.

As proficient a 13-piece band as they were – probably tighter live than the Boys ever were – they were mostly a distraction. Who wants to hear a cheesy L.A. session musician sing Surfin’ Safari while doing the Swim when the man who wrote the song sits centre stage doing nothing?

Still, the audience ate it up. They patiently waited through the Gershwin selections for more hits in the encore.

But those new songs could’ve been the best part of the night, as Wilson was sounding pretty phenomenal for a man of 69. (Though he seemed to be going for classic Tin Pan Alley and it came off as the soundtrack to an awkward David Lynch movie, great nonetheless.)

And, as if to prove NOW Magazine wrong, Wilson included his 1974 hit Sail On Sailor, which he hadn’t played before on this tour and told us no one wanted to hear. It sounded that way anyhow, as Wilson sung the opening line twice by accident.

Read a feature interview with the Beach Boy here.