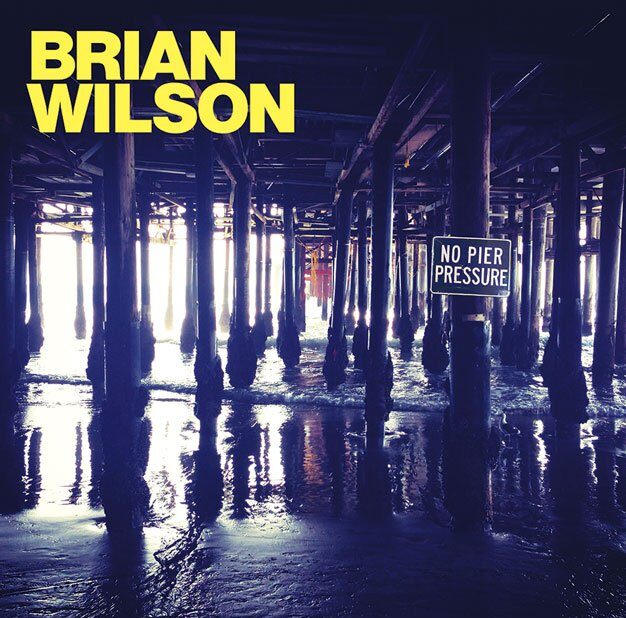 Brian Wilson’s 11th solo album was supposed to be many things. It was originally going to be a Beach Boys record, but instead features just a few members. It was supposed to include duets with Frank Ocean and Lana Del Rey, but instead we get Nate Ruess of Fun., She and Him and Kacey Musgraves. At one point it was going to prominently feature Jeff Beck, but none of his contributions made the cut. Pretty much the only prediction that came true was that this collaboration-heavy album would end up sounding like a desperate attempt to modernize Wilson to sell him to a younger generation.

Producer Joe Thomas deserves a lot of the blame for what’s gone wrong here: not only does the revolving door of guests not help showcase Wilson’s idiosyncratic pop genius, but the sterile production makes everything come across as cold and clinical. Maybe Wilson’s range and control aren’t what they used to be, but jacking up the Auto Tune wasn’t the way to deal with his limitations. The most frustrating part is that many of the songs are decent, but they’re consistently compromised by the ham-fisted presentation.