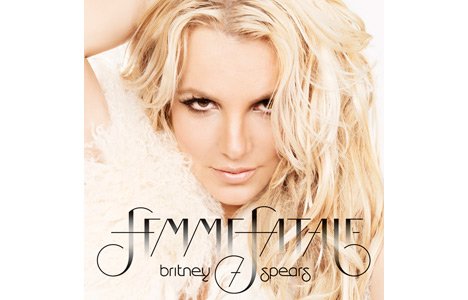 Wannabe World Cup anthem Till The World Ends kicks things off with an aura of pounding, Euro dance euphoria. Spears dives into dubstep on the next two tracks, and then she’s full of curveballs, from flutes and whistles to vocal effects that humorously play up her nasal inflections. Less adventurous is her sex-on-the-dance-floor lyrical fixation, so it’s those playful touches that set Femme Fatale apart from most cornball dance pop on the radio these days.

Dr. Luke and Max Martin led Spears’s producer/songwriter army, but the secret weapon is Bloodshy & Avant, the team behind her 2003 smash, Toxic. The Swedes air out the clubby vibe with a pair of bang-on mid-tempo jams: the wistful Trip To Your Heart and pre-club party starter How I Roll – the pop song to beat in 2011.

Top track: How I Roll