These aren't your average drams, so naturally, they come with premium price tags. Save your pennies, because these are three spirits to try before you die. 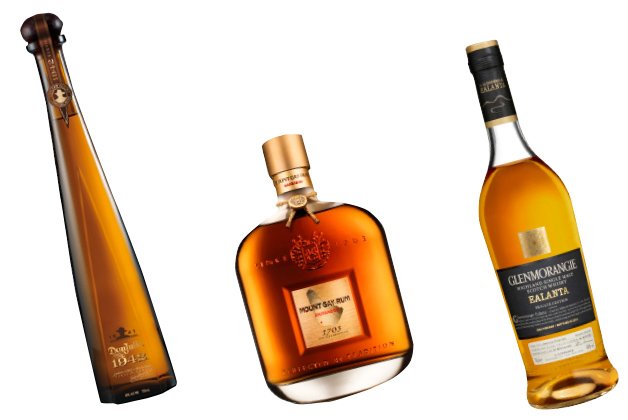 Why You know what they say about the quickest way to a man’s heart… Well, the quickest way to mine is through a bottle of 1942. This Los Altos Anejo, created to commemorate the 60th anniversary of Don Julio’s first distillery, makes me swoon – literally. Worth the dough if you adore agave.

Why This is a spirit of richness and depth, made to savour. Oak, fruit and sweet vanilla swirl beyond your lips, wrapped in thin ribbons of smoke. The best descriptor I can find for this blend of rums aged between 10 and 30 years is ambrosial.

Availability LCBO 225664. Discontinued (sob!), but bottles remain scattered at stores around T.O. Get it before it’s gone.

Why It’s ranked the best dram in the world by Jim Murray in his 2014 (10th anniversary) Whisky Bible. Ealanta – which means “skilled and ingenious” in Scots Gaelic – is as heavenly as the Whisky Whisperer makes it out to be. There’s a ton going on – lemon meringue, brown butter, pineapple and nutty toffee on the nose candied orange peel, vanilla and sweet almonds on the palate – and a pervasive elegance ties it all together.

Availability Not available at the LCBO until March 6, so consider this your tipoff. 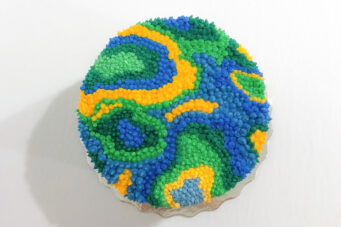